We Badly Want This Porsche 935 Targa Road Car To Happen

It won't, but at least we can dream a bit.

Late last month, Porsche took us by surprise by unveiling the stunning Porsche 935 limited to just 77 examples for the whole world. At €700,000 (approximately $814,000 at the current exchange rates) a pop in Europe, it’s not what you would call an affordable supercar, but who cares when it’s so amazing.

Given its track-only nature, it’s safe to assume no further modifications will be released in the future. That’s sad, but designer Jan Peisert is here to help with a virtual Targa makeover. It will definitely remain just a drawing, but let’s dream about a modern-day, open-top Moby Dick at least for a couple of minutes. 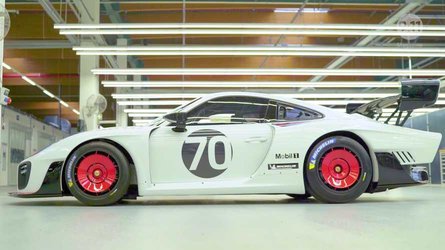 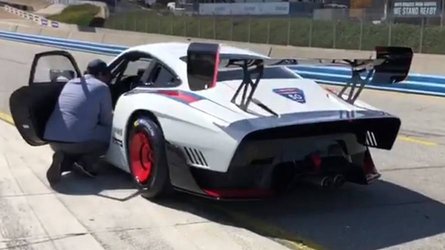 Turning the 935 into a proper road-legal convertible may seem like an easy task when you are a Photoshop guru, but the reality is different. Peisert removes the roof of the vehicle and replaces the A and B pillars with components from a 911 Targa. Then, he tweaks some of the aerodynamic details and removes the decals to give the vehicle a more production-ready design. Thankfully, the massive fixed rear spoiler, one of our favorite details about the 935, remains untouched. 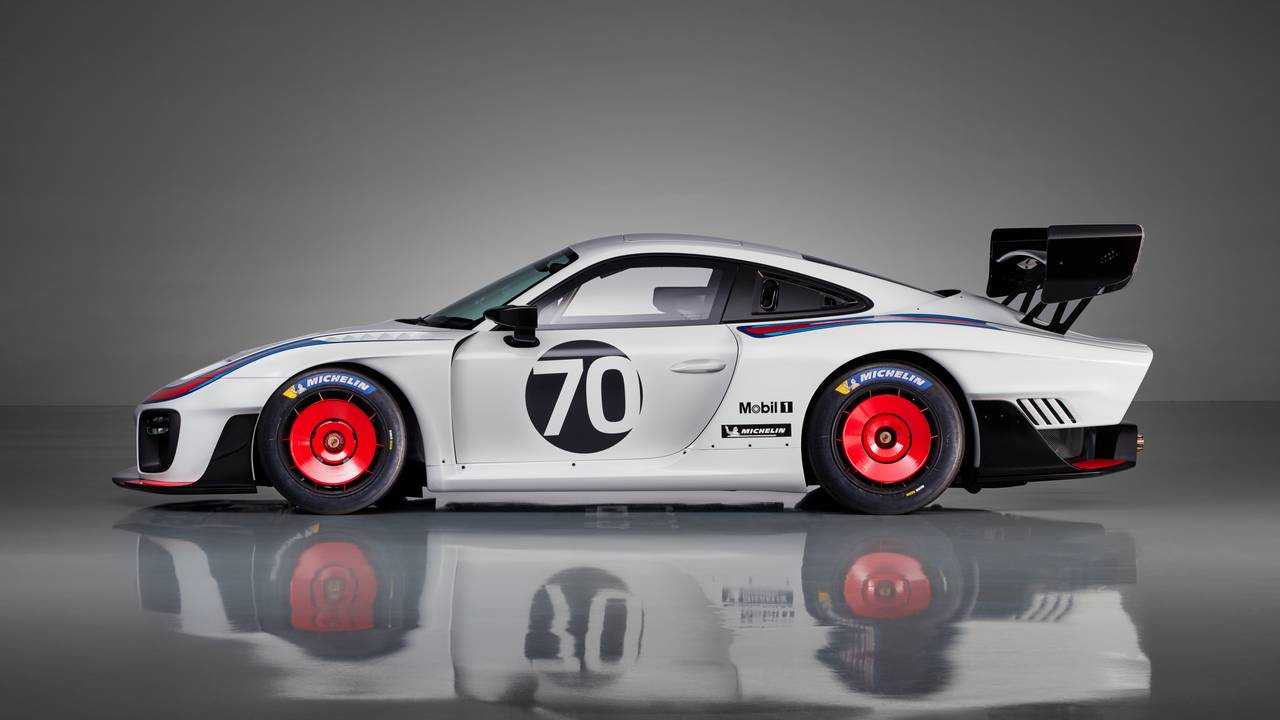 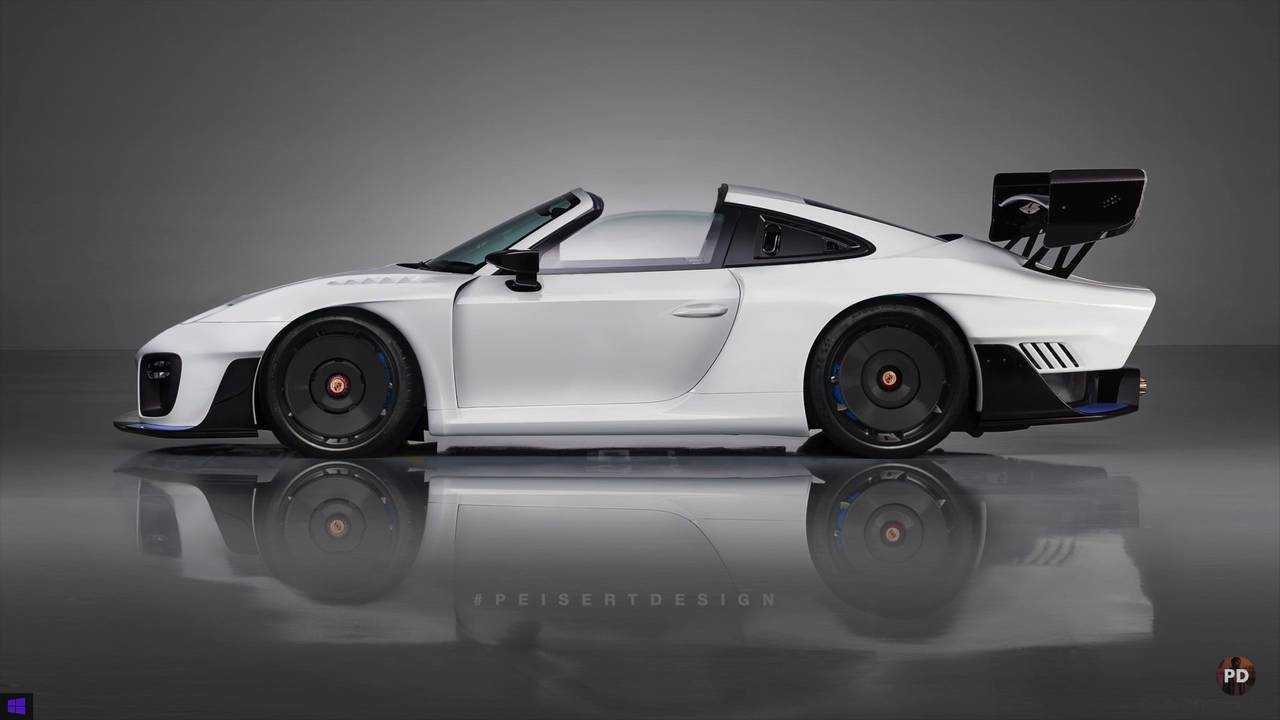 Based on the 911 GT2 RS, the 935 features carbon fiber bodywork, which helps reduce the total weight to just 3,042 pounds (1,379 kilograms). The overall design is not just a modern remake of the classic Moby Dick, but also pays tribute to legendary road and race models from Porsche’s past, including the 911 RSR, 908, and 911 GT3 R.

The retro looks are combined with a 3.8-liter flat-six engine, generating 700 horsepower (521 kilowatts) channeled to the rear wheels through a seven-speed PDK gearbox. Onboard you will find electronic upgrades like stability control, a data logger, and even air conditioning. What better way to celebrate the brand's 70th anniversary?