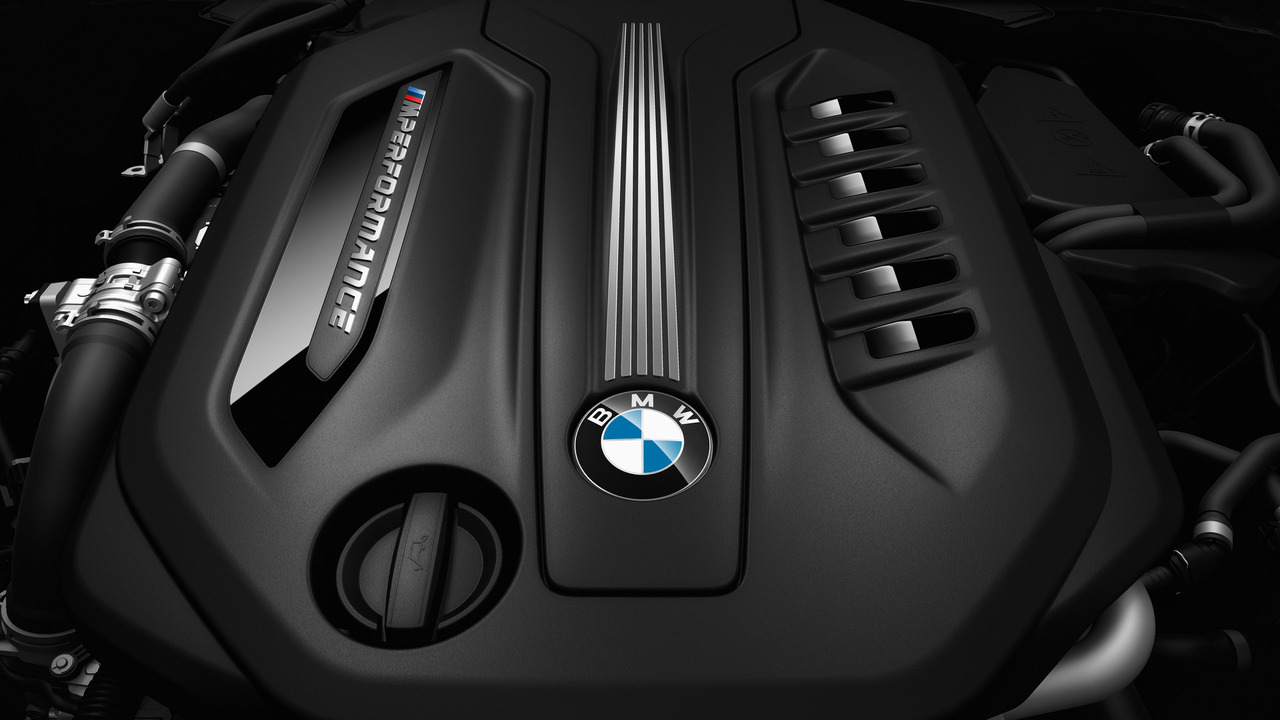 BMW labels its diesel engine development as being "quite dramatic."

Diesel engines have been in hot waters ever since the scandal at the Volkswagen Group broke cover a few years ago. More and more automakers are moving away from diesels to focus on gasoline engines and electrification, with a recent example being Porsche and its decision to drop diesel engines for good. BMW sees things differently as the company believes the much-criticized engine can still peacefully coexist alongside gasoline units and electrified powertrains.

Speaking with Australian magazine GoAuto at the Paris Motor Show, the automaker’s board member for development Klaus Froehlich announced BMW is still committed to these engines in the aftermath of the Dieselgate. Not only that, but he described development of such engines as being “quite dramatic,” adding BMW has “more or less the best diesels” on sale today. He went on to mention test data shows their diesels have the lowest emissions in the industry.

While the future of regular four- and six-cylinder diesels is safe for now at BMW, it’s a tricky situation with the high-end units found in cars such as the M550d xDrive pictured here. The 3.0-liter, quad turbo billed as being the “most powerful six-cylinder diesel engine in the automotive area” faces an uncertain future as Froehlich admitted it will be difficult to tweak the engine to meet more stringent regulations regarding emissions. In addition, the segment of the market for these high-powered diesels is quite small, so investing a lot of money and time into further developments would not represent a viable solution given the weak business case.

During the same interview, BMW’s official suggested the diesel engine offerings might be simplified in the years to come. Referring to the 3.0-liter currently available in single-, twin-, and quad-turbo configurations, Froehlich said in the future there might be “one solution with two performance levels or something.”

As a final note, it’s worth mentioning BMW hasn’t decided yet whether the 2019 X5 will be offered in the United States with a diesel engine. In the meantime, the midsize luxury SUV is going to be available in gasoline-fueled xDrive 40i and xDrive 50i guises, with a plug-in hybrid due for the 2021 model year.