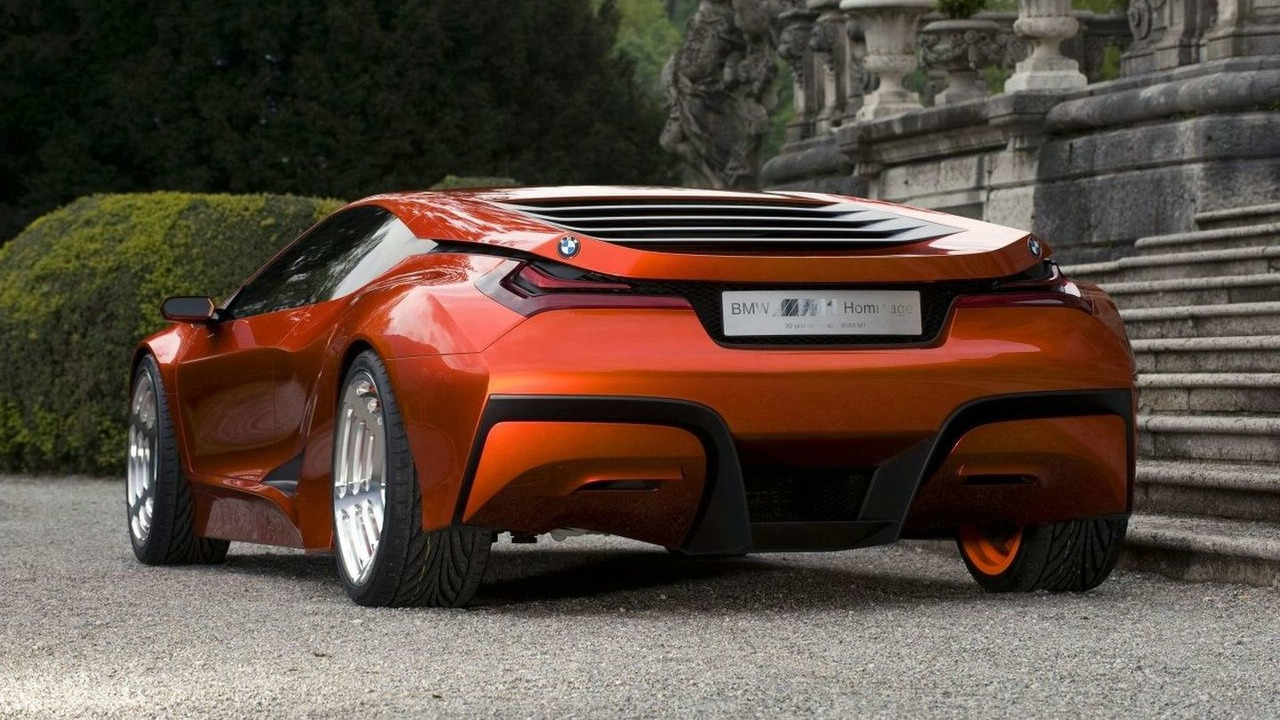 According to a recent report, BMW is in the early stages of developing a new M1. Details inside

BMW insider Scott27 is reporting the company is considering a new M1.

While this has been rumored for years, Scott says the car in the early stages of development and only a few sketches have been created. No pictures have surfaced, but the car reportedly adopts styling elements from the i8 and Vision Connected Drive concept.

Performance details are highly speculative, but the car could adopt a carbon fiber chassis and an engine from the next-generation M3 or M5.

If approved, the M1 would likely be launched after 2015 but we aren't getting our hopes up.