Mercedes-AMG V12 Engine On Its Deathbed 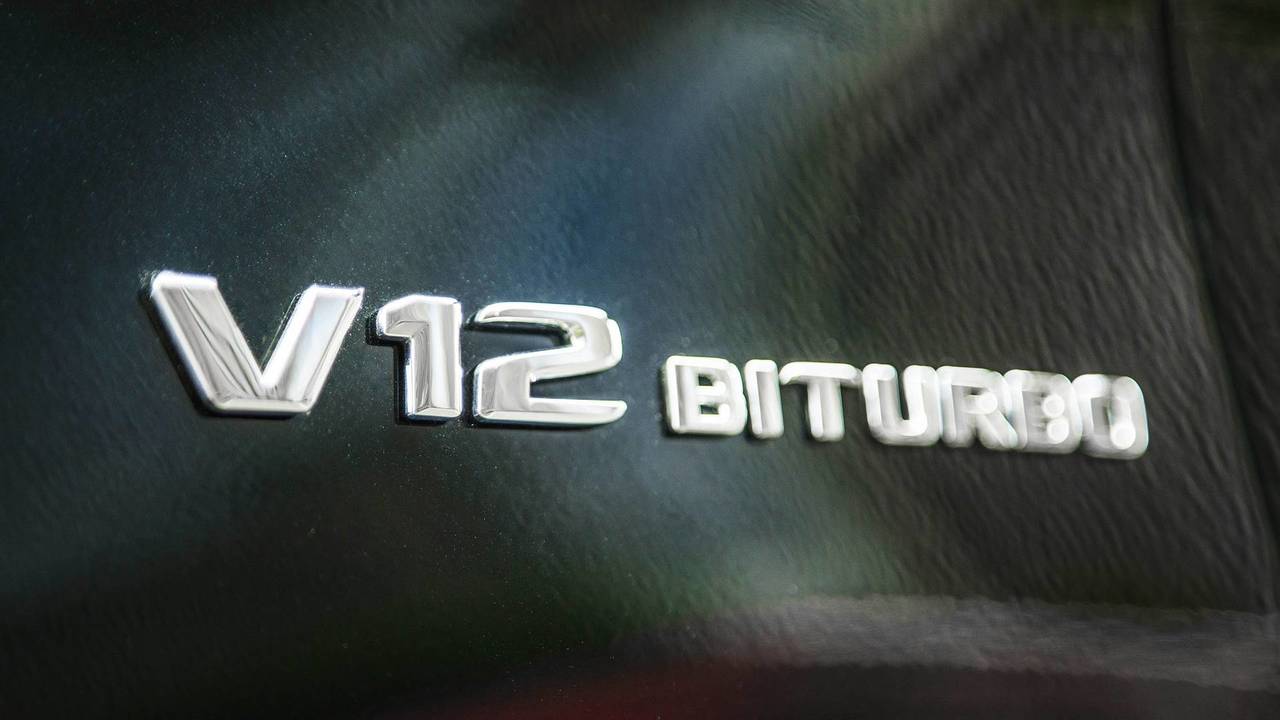 And the V8 lives on, although with a little bit of an electric assistance.

The Mercedes-AMG V12 engine is a force to be reckoned with. Six liters, two turbochargers, 621 horses, and 738 pound-feet of torque – all of these point to one thing: a legendary engine in a road-going car. However, as AMG chief Tobias Moers mentioned earlier this year, the monstrous V12 engine is now on its deathbed for the Mercedes-AMG brand. It's one thing to hear it before, but it hurts just the same to receive the unaltered truth from the same person. Talk about consistency.

Meanwhile, Aston Martin isn't slowing down with its V12:

Speaking to Australia's GoAuto at the Paris Motor Show, where the brand showcased its A35 pocket rocket, Moers reconfirms his initial statement in April regarding the life of the bonkers V12 engine. Interestingly, it looks like the S65 nameplate will go with the V12's demise.

“So we are going to move the S65 out of our portfolio,” said Moers.

What Moers is looking forward to, however, is the birth of a hybrid V8 to extend the life of the twin-turbo engine. The AMG chief told the Australian motoring site that hybrid technology is currently being developed to increase the efficiency and performance of 4.0-liter V8 in new AMG models.

Moers also sees the V8 as an efficient power plant. He pointed out that the brand has already downsized the then-6.3L V8 to 5.5L to now 4.0L to make do with fuel efficiency and emission requirements.

“In combination with an electrified powertrain, it could be a longer lifecycle than what everybody thinks,” he added.

With this plan intact, it looks like Mercedes-AMG will stick to its V8 further down the road, along with some assistance from an electrified powertrain. It would only take a matter of time before we hear AMG sedans, SUVs, and sports cars fitted with this newly-developed tech.