A 21-second clip is enough to tell us that the T-Cross is going to be awesome.

If there's any Volkswagen vehicle that's making some noise these days, it's the T-Cross small SUV. The Polo-based crossover is set to be revealed on October 25, and with less than three weeks to go, VW could be doing some nip and tucks to its newest vehicle in the range. Think of it as an upcoming birthday party – we're pretty sure all hands are on deck to make the momentous occasion as perfect as possible.

However, the German marque has something else in mind. VW made time to tease us with a short clip that shows the interior of the T-Cross. And quite frankly, it only took 21 seconds to tell us that the upcoming crossover has a lot to offer.

Since the T-Cross is based on the Polo (and drives like a Polo, too, apparently), it inherits its fully digital instrument cluster and its familiar interior layout. However, the video showcased three things that are yet to be known. The T-Cross is equipped with a wireless charger by the center console. For techie vehicle owners, this spells good news.

The other thing that's hard to miss is that the T-Cross' infotainment system is powered by Beats Audio system, which means it would be an exciting listening experience for future owners of the upcoming crossover. The third and probably the most mysterious bit are the words "I am intuitive" – a continuation of the first two teasers "I am cool" and "I am practical." While the first two teasers were self-explanatory, this one tells us that the crossover would have smart features but in a rather vague way. Now, if you ask us how smart, we don't exactly know. But, it looks like the T-Cross would have navigation assistance.

Well, guess we all have to wait for three more weeks until the grand reveal of the VW T-Cross to get our answers. 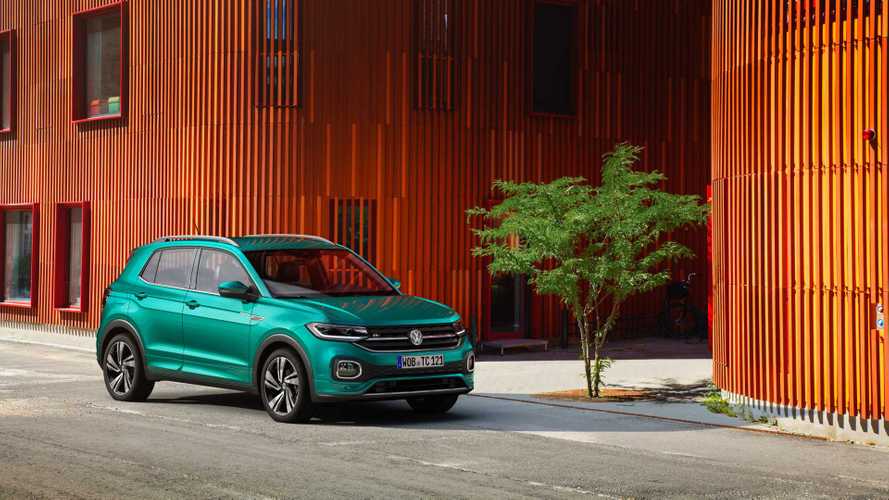 Volkswagen T-Cross and its competitors