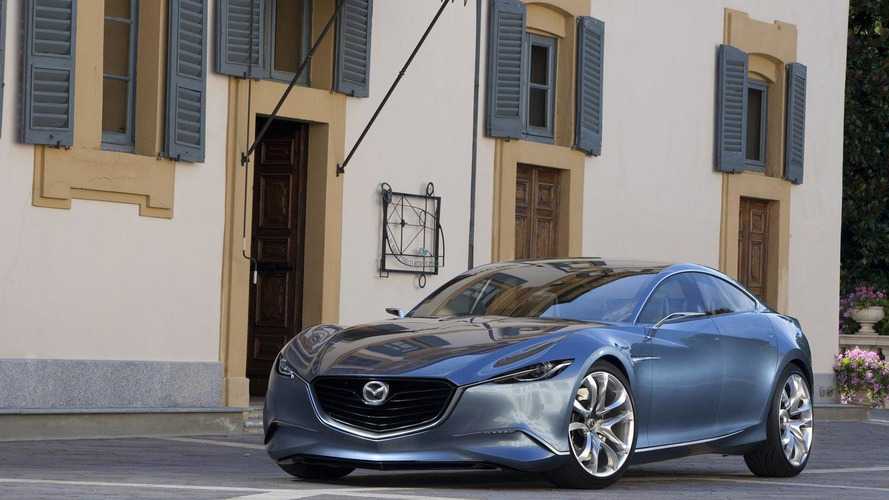 Upcoming RX-9 will feature a hybrid set-up to improve fuel-economy and extend the range of the rotary-engined car.

According to a report, Mazda is developing an RX-9 coupe that will use a rotary engine (in the RX tradition) coupled to a hybrid drive system supplied by Toyota.

In a Motor Trend story, a Mazda source says the hybrid system will be used as a power boost and range-extender on the RX-9 and not as a usual hybrid system that can run the car on electrical power alone for limited stretches.

The car will be a two-door coupe model but one which takes much of its styling cues from the Shinari Concept - a four-door coupe. The source also says that the car will share a platform with the next MX-5 and, hence, will be smaller than the previous RX-8.

"Smaller, lighter, cleaner, more fuel-efficient, and more fun to drive. That's where we want to take the next rotary car," says the Mazda employee.