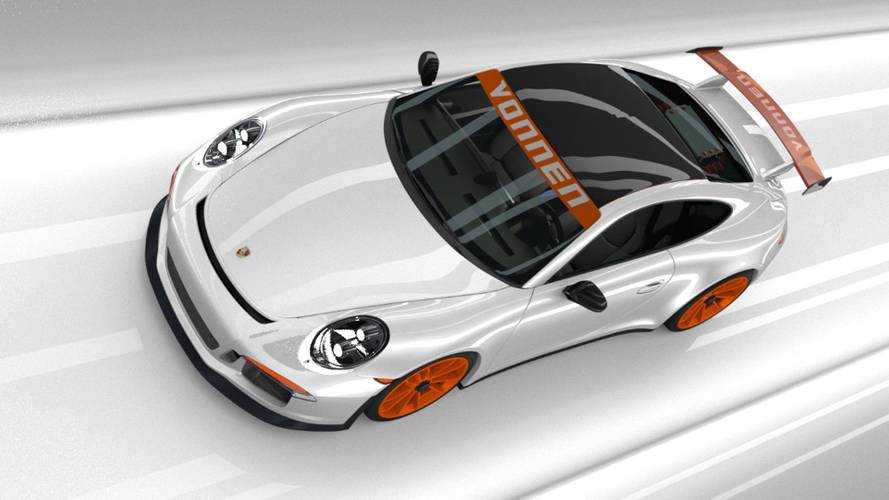 California-based Vonnen has a clever hybrid-electric conversion that adds up to 350 horsepower.

We know a hybrid version of the Porsche 911 is coming. Porsche CEO Oliver Blume stated as much, saying earlier this year that a plug-in 911 could arrive in a few years when the soon-to-be-unveiled 992-series gets a mid-cycle refresh. The team at Vonnen isn’t interested in waiting that long, and if you have $75,000 (and a Porsche 911, obviously), you don’t have to wait either.

Road & Track tipped us off to the California-based firm, and the setup looks pretty darned slick. In short, the company adds a battery to the 911’s frunk, a modest electric motor to the engine, and a power inverter to the rear shelf to convert the battery’s juice to something the motor can use. Yes, it’s a bit more complicated than that, but honestly, not by much.

Mounting the battery and the inverter isn’t a tremendous effort. It’s the motor that grabs our attention as being rather ingenious – it takes the place of the stock 911’s flywheel, fitting rather conveniently in its place. Extra cooling is required for the electric motor and the battery, and of course, there’s a separate computer to run it all. Once it’s hooked up, Vonnen’s hybrid system adds 175 horsepower (130.5 kilowatts) and 150 pound-feet (200 Newton-meters) of torque to the existing mill, whether it's a naturally aspirated Carerra or a Turbo S. If that's not enough, a stage two kit can add 350 hp (261 kW) with even greater levels of instant-on torque.

Perhaps most impressive, however, is the weight. The conversion only adds 120 pounds to a stock 911.

How is that possible? Aside from the system itself being relatively compact, the conversion eliminates quite a few weighty Porsche items. The flywheel is obviously gone, but so is the starter for the gas engine – the electric motor handles that duty. The car battery is also ditched, and it should be noted that Vonnen bills this not so much as an efficiency booster, but a performance upgrade. Batteries and electric motors aren't a large as you might find in other hybrid setups.

More modified Porsches to check out:

Vonnen has built one hybrid 911 so far and is ready to offer the package to the public. Right now it’s compatible for any 2012-2016 911, as well as the Boxster and Cayman. Kits for other 911 generations – including air-cooled models – are currently in development, and the kit will work on all-wheel-drive models too, though installation takes a bit more effort.

It may not be a silent-running 911 that we’ll likely see from Porsche, but there’s no denying the performance potential from an electrically-boosted flat-six.