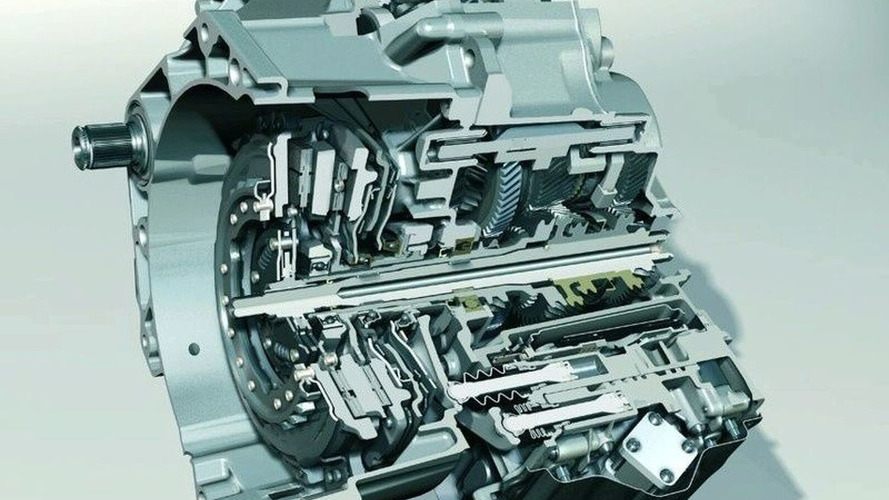 Volkswagen announced that it will debut its much anticipated second-generation DSG twin-clutch gearbox in the current fifth generation Golf and Golf Plus as of February 2008.

Today Volkswagen announced that it will debut its much anticipated second-generation DSG twin-clutch gearbox in the current fifth generation Golf and Golf Plus as of February 2008. Since its inception in 2002,  the DSG gearbox has featured six gears and the latest evolution will add a seventh gear. With over 25 percent of Touran owners opting for the DSG gearbox, around 1 million units have been sold since 2002.

Volkswagen claims that the new "transversely mounted" gearbox is revolutionary as it boosts efficiency and is more compact and lighter than the current six-speed version. The most notable difference is that instead of using oiled clutches, the new gearbox will use clutches that run "dry."

When the seven-speed DSG hits the market in February it will be linked to the 1.4-litre 122 bhp TSI petrol engine. Compared to the manual gearbox the seven-speed DSG will cut carbon dioxide emissions by 10 g/km and boost fuel economy by 3 mpg. The gearbox will also be available in the 1.9-litre 105 bhp turbodiesel model.

With the addition of a seventh gear, lower gears have been "more closely spaced meaning, in-gear acceleration is improved to aid overtaking manoeuvres, while the higher gears are lengthened to reduce loading on the engine and maximise economy." Volkswagen insists that the the seven-speed DSG gearbox will not replace the six-speed model, but that it will merely be available as an additional option. Available for ordering now, prices for a seven-speed 122 bhp Golf S start at £15,982 in the UK.