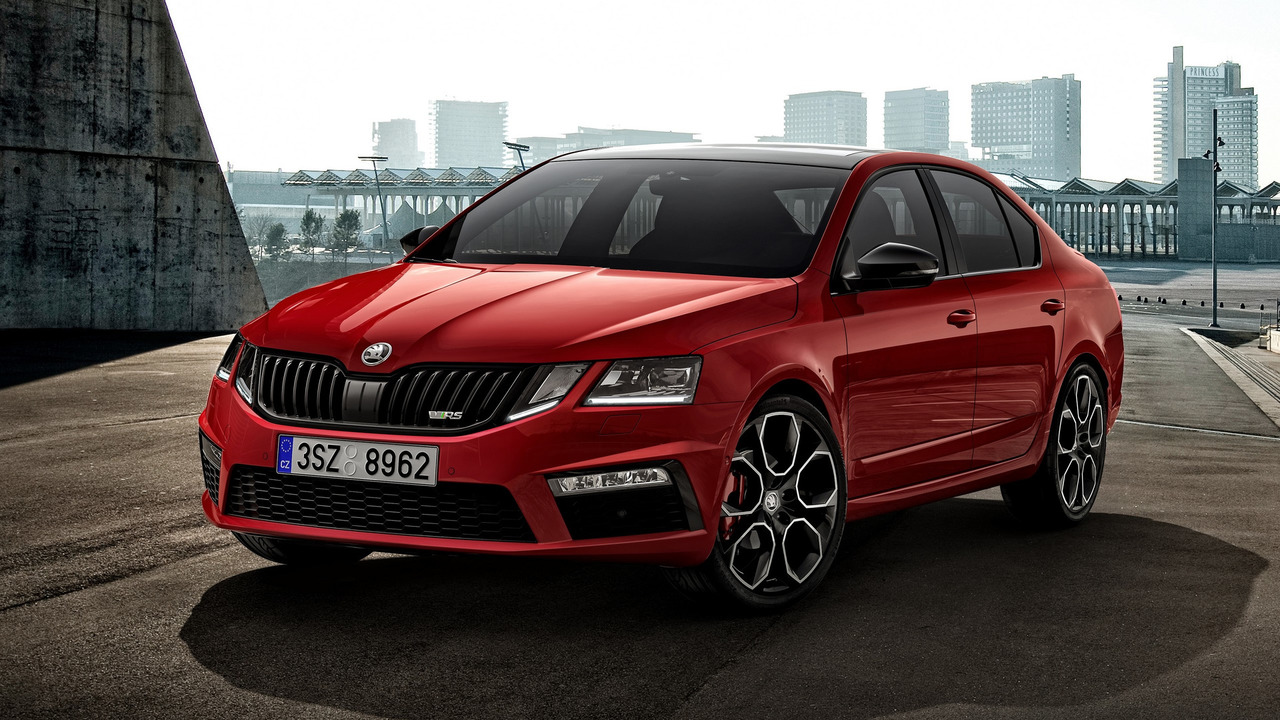 Electrification is expected to take power beyond the current model's 242 hp.

Skoda’s agenda for the upcoming years involves an assortment of electrified models, kicking off with the Superb facelift due next year with a plug-in hybrid powertrain. The Kodiaq large SUV is next line to get the PHEV treatment after being RS-ified, with pure electric models slated to arrive beginning with 2020. Add the Octavia RS to the list as the company’s research and development boss has strongly suggested it will embrace electrification.

In an interview this week with Autocar, Christian Strube described the fourth-generation Octavia (fifth if you’re counting the original 1959 model) as being a good candidate to go hybrid. He specified “perhaps in an RS version – because it’s a good mix between sustainably and performance.”

It’s an educated guess to assume the fourth iteration of Skoda’s Octavia RS will eclipse the output numbers of today’s model, which tops out with the RS 245 model featuring a 2.0-liter turbocharged engine rated at 242 hp and 273 lb-ft (370 Nm). An electrified powertrain would make the car heavier than the current model, but that could be partially offset by an evolution of the MQB platform making more extensive use of lighter materials. With more low-end torque at its disposal, the next-gen Octavia RS should be quicker in the sprint to 62 mph (100 kph) than the 6.6 seconds needed by the RS 245 available today.

While details about the sort of hybrid setup the Octavia RS will employ are not available, Autocar believes it will use an uprated configuration of what the Superb PHEV will get in 2019. Strube said the company’s electrified flagship will have “more or less” the same setup seen in the Vision RS concept currently on display in Paris.

As a refresher, the Vision RS combines a turbocharged 1.5-liter gasoline engine with an electric motor for a combined output of 241 hp, with no details about the amount of torque available. Strube pointed out the obvious, saying he’d like to see an RS variant of the recently spotted Rapid replacement. In the long run, Skoda is planning to launch fully electric RS-badged models, while the Fabia RS could return one day.