It will be part of a large display from the Japanese automaker.

Honda will be storming into SEMA this year with an impressive array of vehicles spanning the motorsports genre. Nearly all of them are familiar to the masses, but the company has a new concept vehicle that we know very little about. In fact we don’t even have a name for it yet, but Honda proclaims it will be “one-of-a-kind.” That's not a terribly impressive claim considering every concept vehicle is unique. However, few automakers have the extremely diverse product portfolio that Honda boasts, so this new concept could indeed be quite interesting. 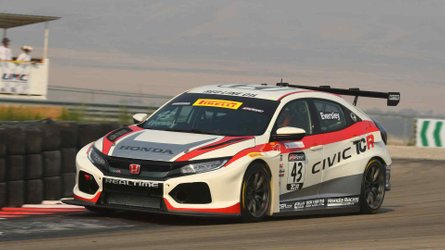 To be a bit more specific, this new one-off from Honda is said to merge the company’s light truck and powersports products. That’s tremendously vague considering Honda builds everything from SUVs to lawn mowers, but if we had to guess, (and at this point we do), we’d say it’s some kind of decked-out amphibious Ridgeline that can haul dirt bikes, possibly fitted with a pop-up tent because they’re all the rage these days on concept vehicles. Mind you, that’s complete speculation on our part, and admittedly, we've had a lot of coffee so far today.

What else we'll see at SEMA: 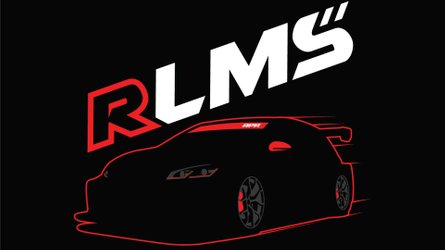 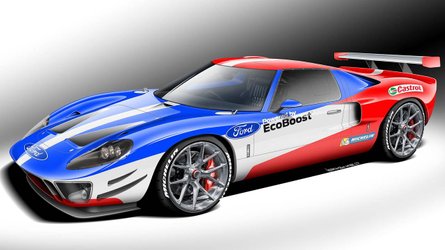 Surrounding the as-yet-unnamed concept will be a collection of familiar vehicles, including the company’s Civic Type R TCR race car and the Rebelle Rally Honda Pilot – a lightly modified version of the SUV that will compete in the upcoming 2018 Rebelle Rally – an all-female off-road rally raid in the Southwest U.S. that kicks off on October 11.

SEMA-bound Honda fans will also see the Ridgeline Overland, which actually is configured as a camping machine that can spend a week off-grid. Decidedly on-grid will be a new Insight wearing all kinds of Honda accessories, and lest we forget, Honda builds a plethora of motorcycles so there will be much to see of the two-wheeled variety as well. The company also plans to showcase items and accessories from its Powersports and HPD divisions.

This year’s SEMA Show kicks off in Las Vegas on October 30.

Honda returns to the national showcase of automotive specialty equipment at the 2018 SEMA Show in fabulous Las Vegas. Reinforcing its commitment to all enthusiasts and the performance and accessory aftermarket – on-road and off-road, on two-wheels and four – Honda will have a full display of cars, trucks, SUVs, and motorcycles. Taking center stage at the Honda booth in the Las Vegas Convention Center on Tuesday, Oct. 30 will be the unveiling of a unique concept, one that combines Honda's light truck and powersports products in a way that only Honda could achieve.

Other vehicles on display will include the championship winning Honda Civic Type R TCR race car – fresh off its victorious Pirelli World Challenge season, showing the racetrack potential of the newest Civic Type R. For the first time, the Rebelle Rally Pilot will make its public debut, dusted off from its 1,500-mile off-road journey across the deserts of Nevada and California. The Ridgeline Overland build is fitted for camping and adventure beyond the pavement and is ready for a week off the grid. Additionally, Honda will be showcasing a fully-accessorized 2019 Insight hybrid that further accentuates the stylish lines of Honda's newest electrified vehicle. Honda's unique range of performance products from Honda Powersports and HPD will also be on display.

The Honda press conference will begin at 1:30 p.m. on Oct. 30 at booth 24887 in the south-west corner of the Las Vegas Convention Center's Central Hall.