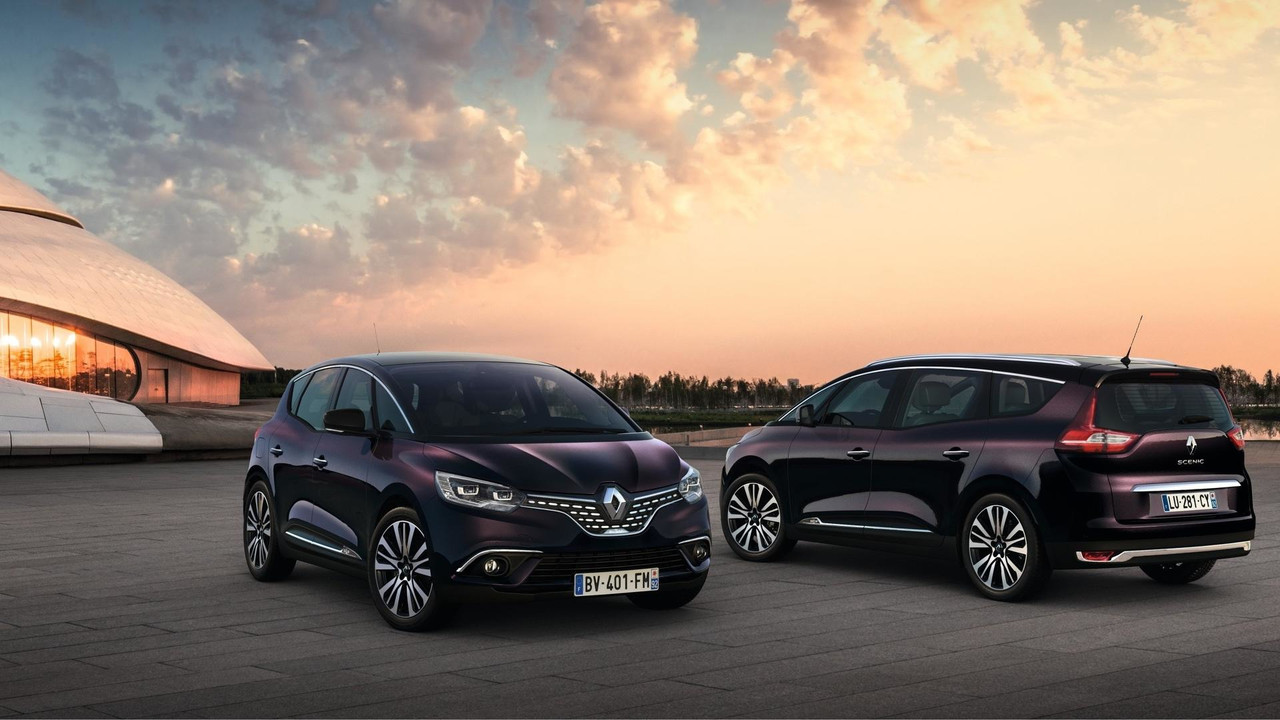 The rise of SUVs is jeopardizing the minivan's existence.

With more and more people jumping on the crossover bandwagon, Renault is having a hard time figuring out whether the Scenic and Grand Scenic minivans still have a feature beyond the current generation. The fourth iteration of the compact people mover came out in 2016 and is expected to soldier on until 2022 or so, but it’s unclear what will happen after that.

The MPV used to be a big hit for Renault, but not anymore as customers are changing their preferences and this segment of the market is shrinking. Speaking with Autocar, company boss Thierry Bollore admitted the future of the Scenic is up in the air: “For the next generation, there is a question: do we just have SUVs, or do we continue to have MPVs? This questioning is ongoing.”

Renault's MPVs at a glance:

The Scenic’s days might not be numbered after all as Bollore went on to mention it would be “interesting to have an offer that wasn’t just an SUV.” Reading between the lines, Renault’s head honcho is keen on the idea of providing customers with a variety of options since not every single buyer out there wants an SUV.

For the time being, the Scenic and its seven-seat Grand Scenic counterpart are safe in Renault’s lineup, with Bollore mentioning the two MPVs manage to generate enough sales to justify their existence. Renault is moving about 105,000 examples each year, which although not too bad, it’s a far cry from 2004 when 319,131 were shipped to customers in Europe.

Although the future of the MPV duo is undecided at this point, the silver lining here is buyers will still be able to purchase one in the following years. Demand for minivans is declining, but seeing as how the Scenic will continue to exist in the following years and with Mercedes just launching the new B-Class, the segment is not entirely dead. BMW facelifted the 2 Series Active Tourer / Gran Tourer last year while Peugeot and Citroën are still focusing on this body style, so it would be an exaggeration to claim MPVs are living on borrowed time.