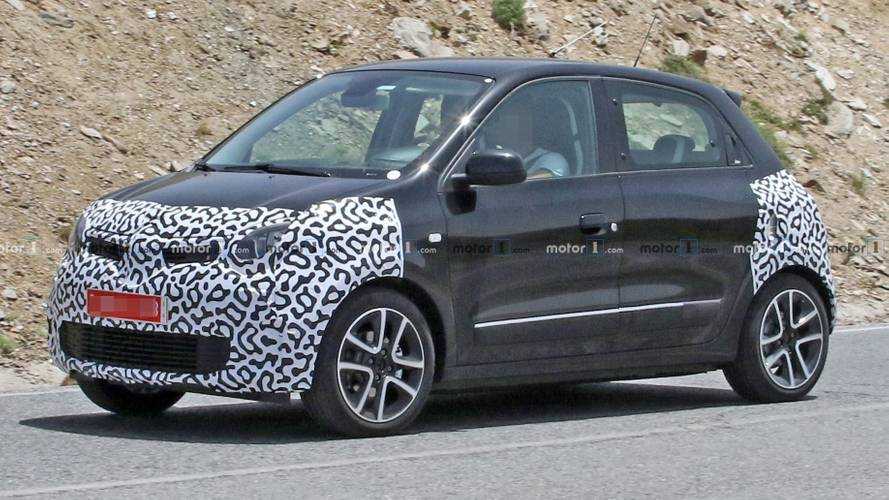 New spy shots show the petite hatchback is about to get a nip and tuck.

Renault is putting on quite a show these days on its home turf at the Paris Motor Show where it’s displaying the Kadjar facelift and the futuristic EZ-Ultimo concept. Some folks had been hoping to see the Clio V supermini and/or the refreshed A-segment Twingo, but the two hatchbacks are MIA. While the former has been confirmed to premiere early next year, the latter does not have a launch date for the time being.

We do have a fresh batch of spy shots with arguably what is one of the cutest cars on sale today. While the heavy amount of camouflage at the front and rear fascias might suggest big changes are planned, we’re not expecting a drastic makeover for the pint-sized hatch. The 2019 Twingo should get the sort of styling updates you’d expect from a mid-cycle refresh, such as lightly modified bumpers and a subtle tweak of the headlights and taillights.

Details about any possible changes to the engine lineup are not available at the moment of writing, but we’re expecting the rear-wheel-drive micro hatch from Renault to solider on with the naturally aspirated 1.0-liter engine and the turbocharged 0.9-liter. These three-cylinder mills are the same ones you’ll find in the Smart ForFour with which the Twingo is sharing many of the bits and pieces.

It’s too bad Renault is not selling the rear-engined city car across the entire European continent as we’re sure some would opt for the adorable Twingo instead of getting a Toyota Aygo, Peugeot 108, Citroën C1, Hyundai i10 or a Volkswagen up! With broader availability, the Twingo would generate more sales than it did last year when Renault moved 77,915 units in Europe, down from the 85,007 cars sold in 2016.

Let’s keep mind that the company with the diamond logo has a lukewarm Twingo GT on sale, complete with 110 horsepower in a car as light as a feather. That’s the version we’d go for. 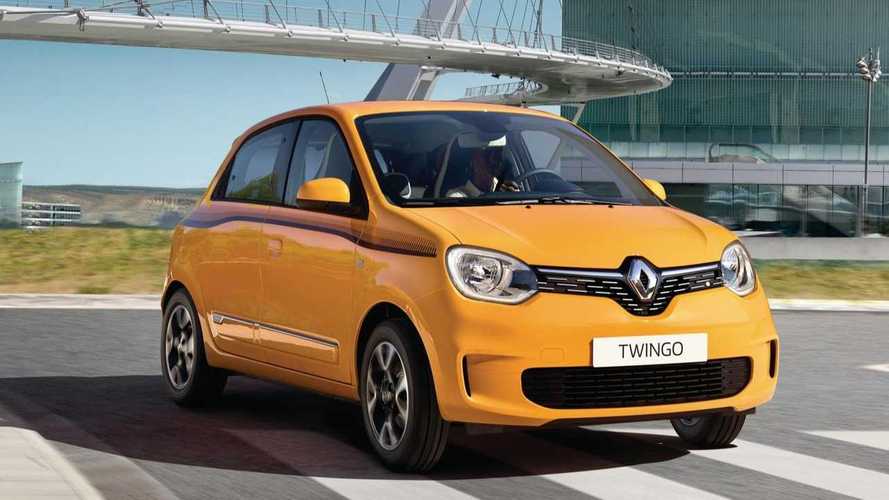