Lagonda lineup to include 2 or 3 models - report 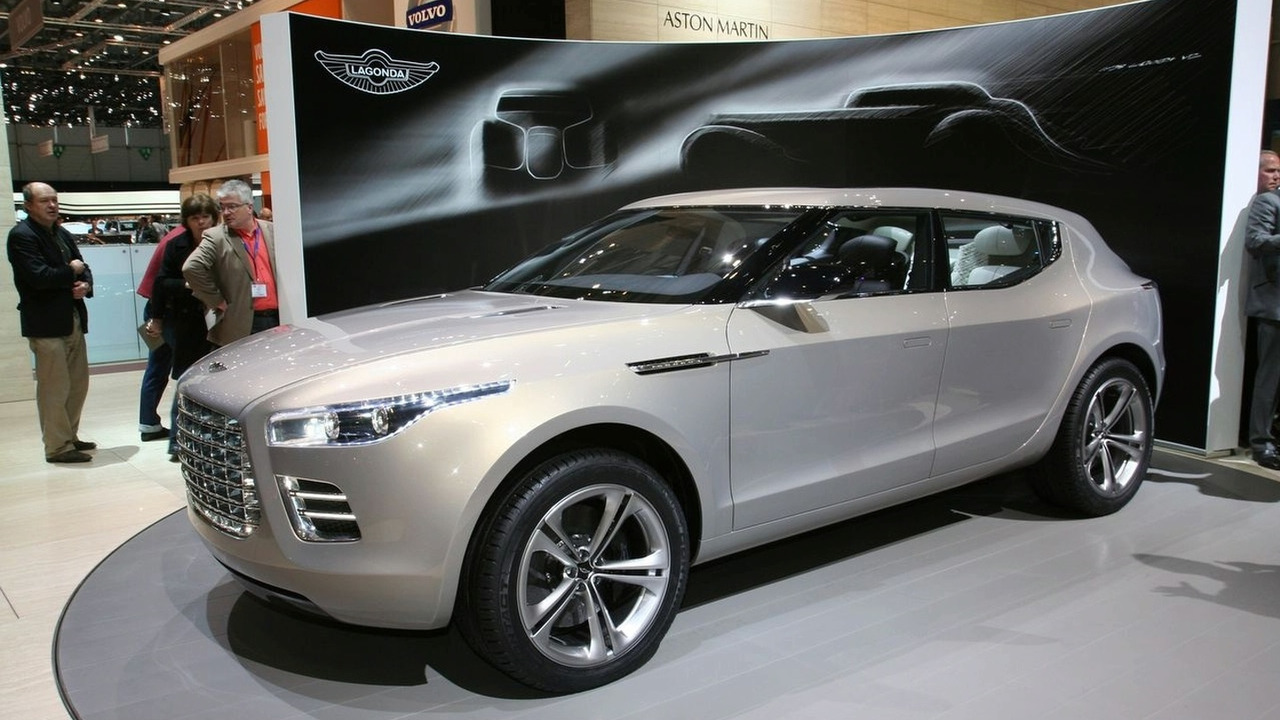 In a recent interview, Aston Martin CEO Ulrich Bez revealed Lagonda will be launched with two or three models.

New details are starting to emerge about the revival of the Lagonda brand.

Speaking with Car Magazine, Aston Martin CEO Ulrich Bez revealed Lagonda will be launched with two or three models. Without getting into details, one of the models will reportedly be a crossover that is based on the 2012 Mercedes M-Class.

More interestingly, there's also word of an estate/crossover that is similar in philosophy to Audi's Allroads. Details are limited, but the model is rumored to have a reduced ride height and 21-inch alloy wheels.

Lastly, there are plans for an ultra-luxury sedan. Nothing is official, but previous reports have indicated the car could be based on the 2013 Mercedes S-Class. The magazine says the model is "increasingly iffy" but would feature advanced packaging and a sophisticated drivetrain.