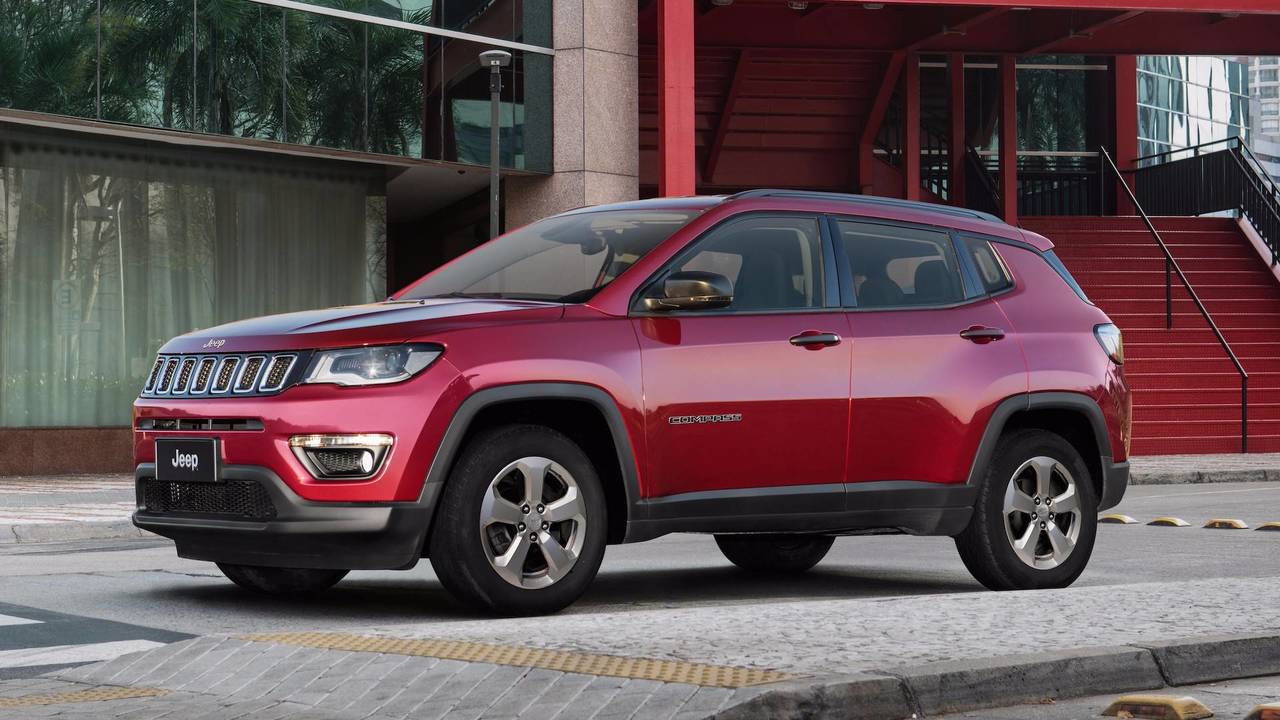 Nothing to worry about, says Ford.

For the first time since January 2007, Fiat Chrysler Automobiles outsold Ford in the United States in September this year. The Italian-American automaker registered 199,819 deliveries last month – an increase of about 15 percent - versus 197,404 for the Blue Oval, or 2,415 cars more. The third member of the Detroit Big Three, General Motors, is not reporting monthly sales, but Detroit News reports its every brand posts decreases for the third quarter of the year.

Specialists believe that Ford’s decision to kill all its car models, except for the Mustang, has a major negative effect on its sales. "It was mostly expected to happen this year, as Ford moves away from sedans," comments Michelle Krebs, an automotive analyst for Cox Automotive.

However, Ford was quick to put down negative reactions through the voice of its vice president of U.S. marketing, sales, and service, Mark LaNeve. "We don’t worry about being in a contest with FCA. There have been months when we beat General Motors and we didn't pound our chests... It was a function of timing."

FCA’s growth is driven mostly by the Jeep and Ram brands with the former posting a 14-percent increase in September thanks to the strong market results of the Cherokee and Compass. For the first nine months of the year, Jeep is up 20 percent, while Ram is flat despite the nine-percent increase last month.

On the other hand, Ford’s total sales through the first three quarters of the year are down 2.4 percent compared to FCA’s increase of 6 percent. The Blue Oval’s car division faces a record recession with 25.7 percent decrease in September. Interestingly, the automaker’s SUVs and pickups were also down last month, 2.7 and 9.9 percent respectively. The F-Series, Transit, Expedition, and Lincoln Navigator are the only nameplates of the manufacturer to post increases.