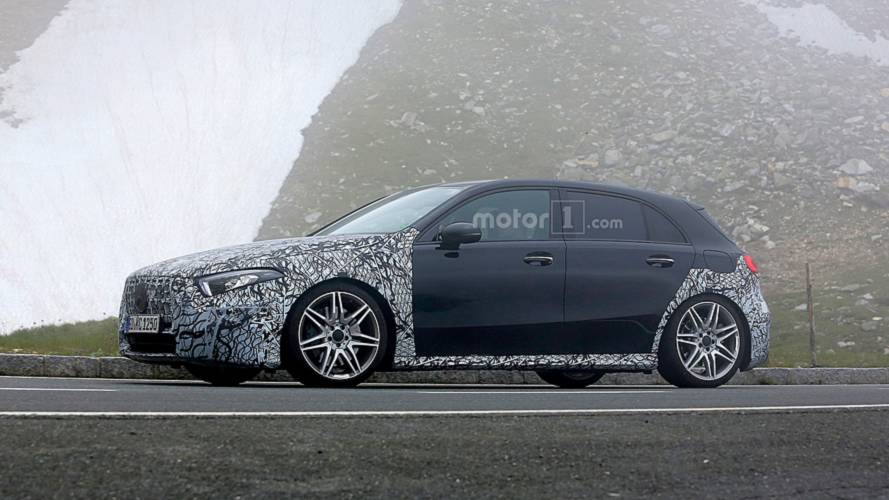 The uber hatch will also benefit from a new all-wheel-drive system.

Mercedes-AMG introduced the warm A35 yesterday at the Paris Motor Show and already the talented folks from Affalterbach are eager to talk about the next big thing. Speaking with Australian magazine Car Advice at the show, AMG’s boss Tobias Moers reiterated the next-generation A45 will have more than 400 horsepower and a newly developed 4Matic setup, but that’s not all.

He went on to mention that while the aforementioned A35 uses a seven-speed automatic transmission, the A45 will feature a dual-clutch, eight-speed gearbox. Moers promised to implement a “lot of improvements” over the outgoing model and that “there’s nothing common with what you know today.”

The chassis will also be going through some major changes, with AMG’s head honcho describing it as being “unbelievable” compared to the current A45’s chassis. It has been significantly reinforced and will offer both more comfort and rigidity thanks to a newly developed suspension setup. Much like the E63’s Drift mode, Moers mentioned drivers will be able to “go sideways with it” and that will probably come courtesy of an electronically controlled drift mode.

Mercedes’ new MBUX infotainment system will be a little bit different on the next A45 compared to the lesser A-Class models as it will pack some extra features worthy of the performance hatch, including a bespoke “super sport kind of screen” offering the driver all the relevant info in one place.

It’s worth mentioning that Dominik Greuel, Senior Manager Marketing Communications at Mercedes-AMG, revealed earlier this year there’s going to be an even hotter A45 S like AMG has been doing for a while with its bigger models by offering S versions.

Expect the regular A45 to be unveiled in hatchback form sometime next year. It’s unclear at this point whether the S model will be launched at the same time or we’ll have to wait more for the flagship version. Should you prefer the A45 to have a proper trunk, Mercedes-AMG is expected to bring out a sedan version as well to cater the U.S. market where the A-Class hatch is not available. 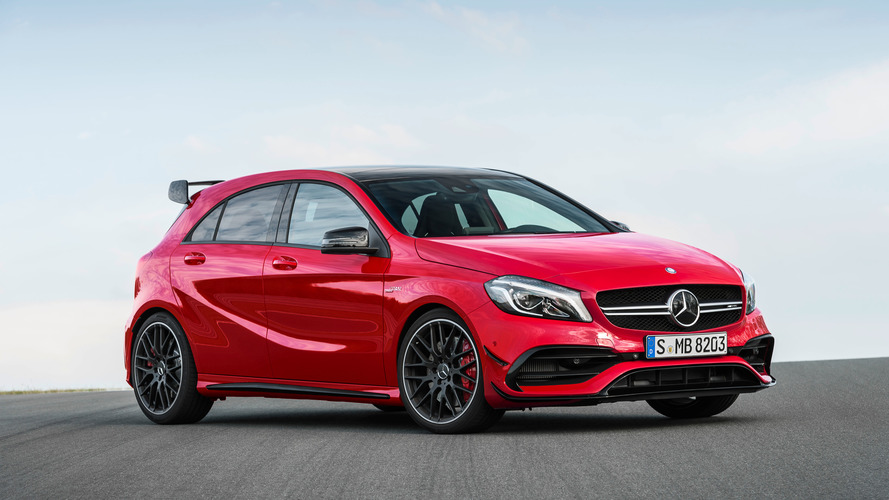 Mercedes-AMG A45 Old Vs New