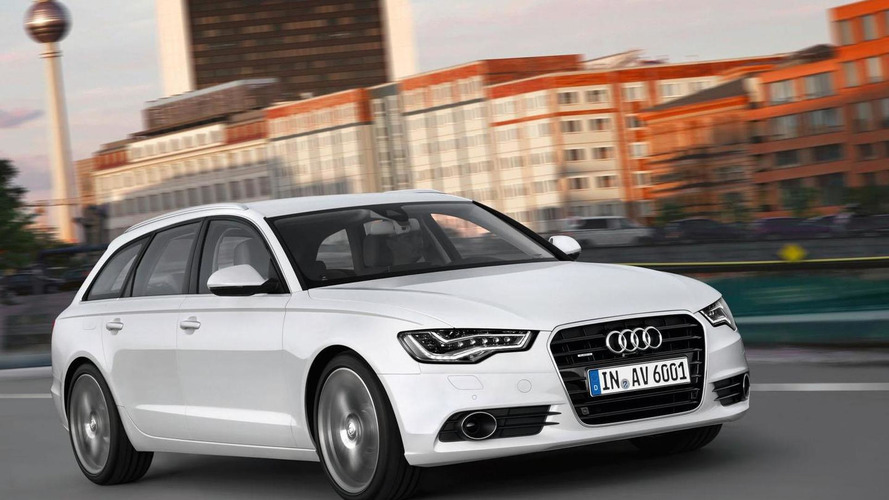 Bad news for American Audi fans, the German premium brand says it won't be bringing the 2012 A6 Avant (wagon) to U.S. shores.

According to Inside Line, Audi of America spokesperson Andrew Lipman confirmed the news on Thursday saying, "We don't have plans to bring the [new] A6 Avant to the U.S."

Audi of American continues to sell the 2011 A6 Avant but apparently plans to drop it for the next-generation model.

The decision follows a trend for European automakers such as BMW and Volvo who have been pulling wagon body-style variants from their U.S. lineups citing a lack of interest by American consumers.

One exception is Mercedes-Benz which recently announced the 2012 E63 AMG wagon will hit the U.S. market in the autumn.