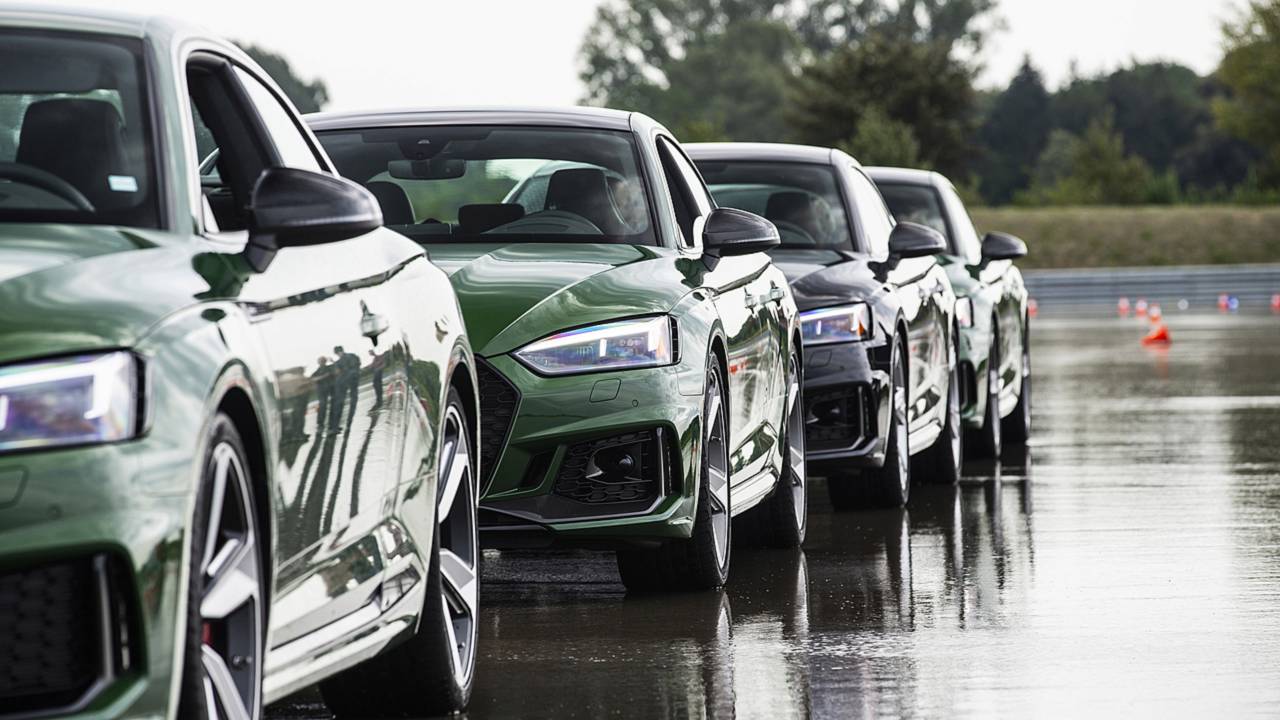 Don't worry - eventually, there will be RS5 Sportbacks for everyone.

If you were surprised by the fact that Audi revealed the RS5 Sportback in America first (during the New York Auto Show in late March this year) rather than Europe, wonder no more. The German manufacturer believes the U.S. market has a much greater potential for the performance liftback and is even planning to launch the model at this side of the pond first.

Currently available in the United States is only the S5 Sportback with a starting price of $54,400, but soon it will be joined by the more hardcore RS5 Sportback. In a new report, Britain’s Autocar claims the model has been delayed for the UK and other European markets as the manufacturer is prioritizing the U.S. According to the publication, that’s necessary because the RS4 and RS6 hot wagons are not offered here, and American customers just love the RS5 Sportback.

And what’s not to love about a sexy four-door large hatchback with an awesome 2.9-liter turbocharged V6 under the hood. It generates 444 horsepower (331 kilowatts) and 443 pound-feet (600 Newton-meters) of torque, which are delivered to all four wheels through an eight-speed Tiptronic automatic transmission and a permanent Quattro all-wheel drive. Interestingly, Audi uses a good old-fashioned torque converter instead of a modern dual-clutch gearbox.

Even in stock form, the RS5 Sportback is quite quick off the line. From a standstill to 60 miles per hour (0-96 kilometers per hour), it accelerates in less than four seconds and has an electronically governed top speed of 155 mph (250 kph). If you opt for the Dynamic Plus package, the limiter will be lifted and you’ll be able to hit 174 mph (280 kph).

That beast will soon go on sale in the United States and, judging by the price difference between the S5 Coupe and RS5 Coupe, we expect it to be priced just below $70,000.