We're seeing some strong 508 influences inside the supermini's cabin.

In case we haven’t said it before, we like pretty much everything about the new Peugeot 508. That includes the company’s latest and greatest i-Cockpit providing a breath of fresh air among the cabins belonging to mainstream cars. It comes as no surprise the completely new 208 will be getting this setup, although it won’t be a carbon copy of the 508’s configuration. 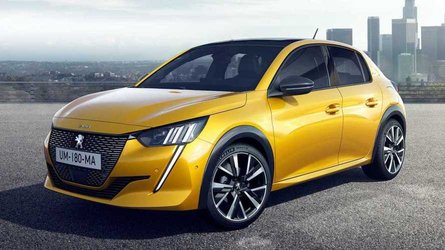 As with all Peugeots featuring either of the two generations of the i-Cockpit, the instrument cluster is positioned high on the dashboard. The reason why it’s entirely black is because the driver’s display is completely digital and the car was turned off when our spies had a tête-à-tête with the prototype. Unlike on the 508 where the infotainment screen sits lower on the center console, below the air vents, the 208’s driver-oriented touchscreen is placed higher and on the same level with the instrument cluster.

Here are the two layouts side by side to better see the differences. The 208 is on the left, 508 on the right. 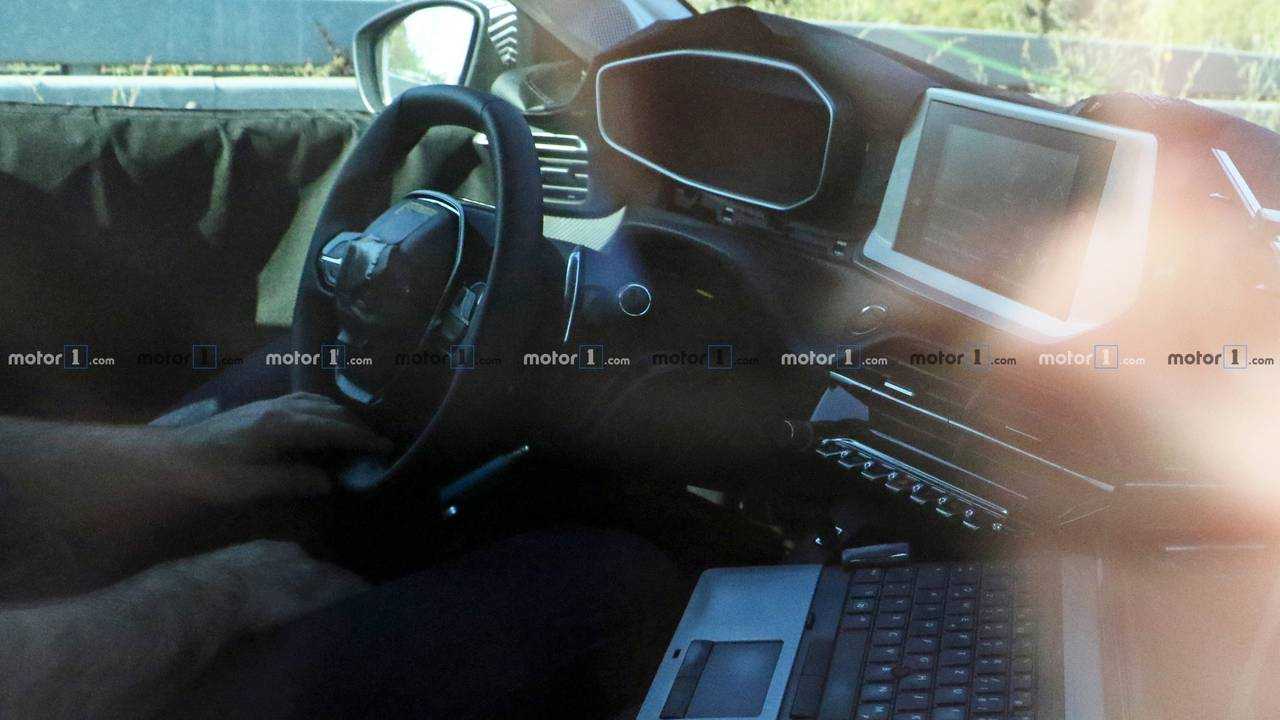 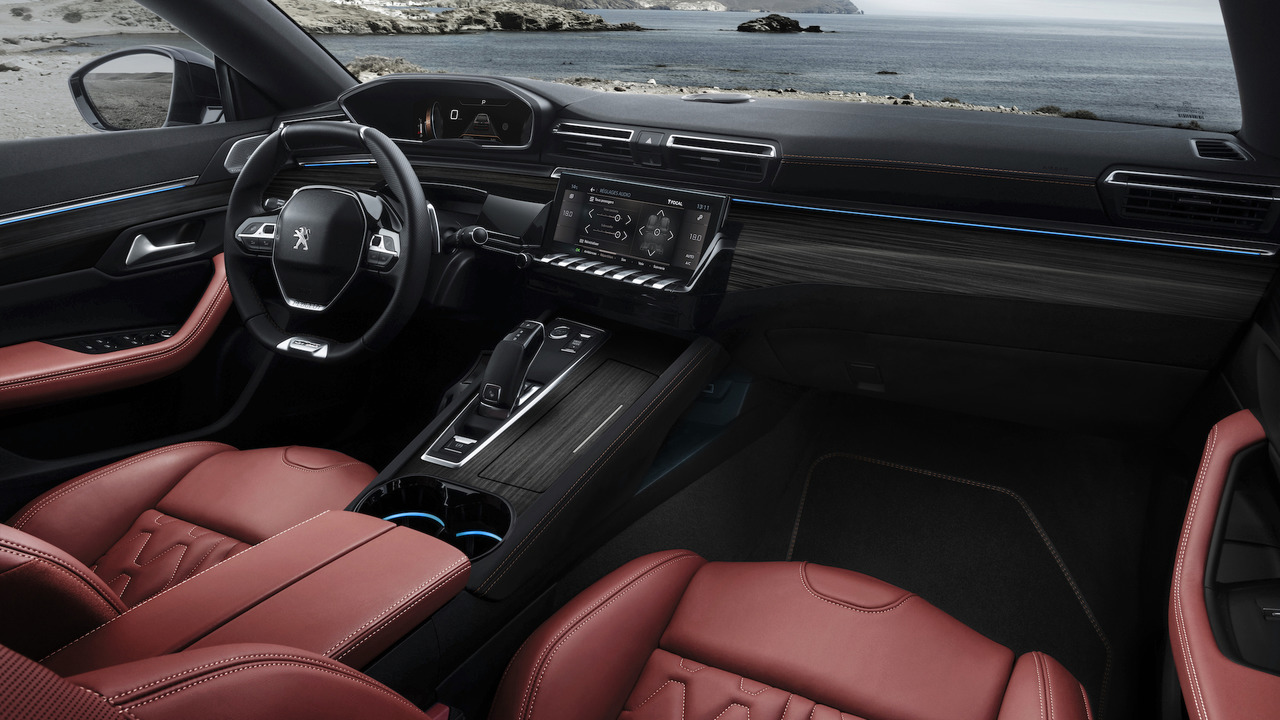 The tiny steering wheel looks awfully familiar to fans of recent Peugeots, and behind it sit the shift paddles indicating the test vehicle was equipped with an automatic transmission. The switches on the center console look like they were taken straight out cars such as the 3008 and 5008 crossovers as well as the aforementioned 508.

Stepping outside of the 208, the subcompact hatchback remains mostly concealed underneath the camouflage. Nevertheless, we get to check out most of the taillight design with the familiar tiger claw motif, while the dual exhaust tips might tempt some folks into believing it’s the GTi model. Regardless if it’s the hot hatch version or not, the revamped 208 is already looking quite stylish and up front appears to have those vertical LED daytime running lights reminiscent of the 508. We actually came up with a render not too long ago with the B-segment hatch featuring a front fascia inspired by the cool midsize liftback.

The Paris Motor Show is starting tomorrow, but Peugeot will not bring the next-generation 208 to the City of Lights. Instead, the company with the lion badge will introduce the supermini March next year in Geneva. The spicy GTi flavor will arrive at a later date and might be offered in pure electric form as well.