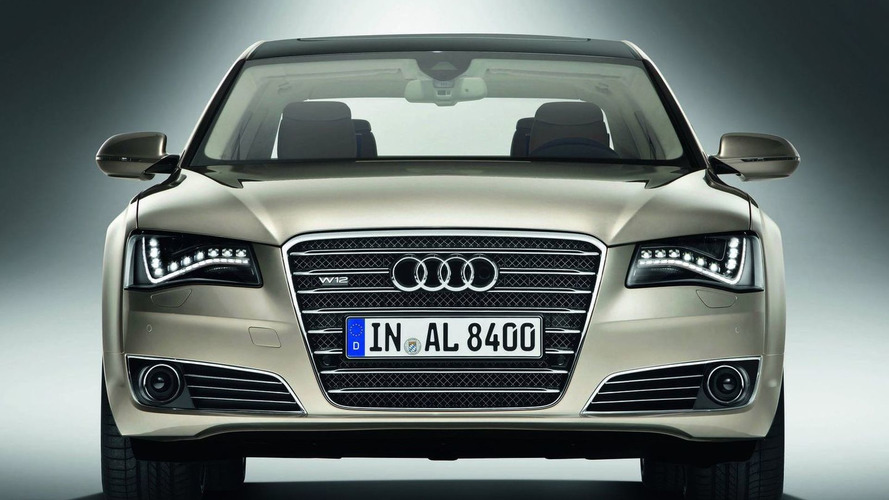 With Audi exploring new segments, a recent report is indicating the A9 coupe could be launched as soon as 2014.

Audi's quest for world domination is continuing as a new report is indicating the A9 coupe could be launched as soon as 2014.

Although unconfirmed, Car Magazine says the range-topping model would be based on the A8 and built alongside the R8 at the company's factory in Neckarsulm, Germany. Furthermore, with the redesigned Mercedes S-Class set to spawn a convertible variant, an A9 cabriolet could be in the cards for 2015.