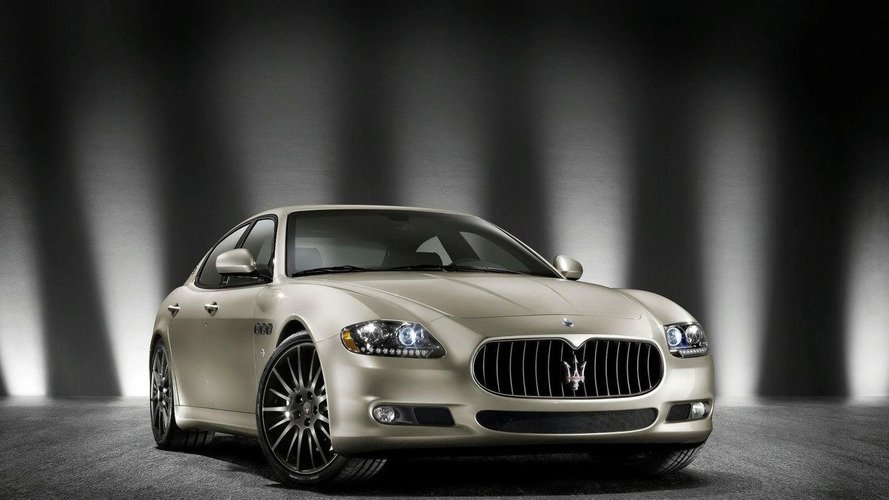 According to a recent report, the entry-level Maserati sedan will be powered by a turbocharged version of the Chrysler 3.6-liter Pentastar V6.

New details are starting to emerge about Maserati's rival to the BMW 5-Series and Mercedes E-Class.

According to Car and Driver, the sedan is being developed alongside the 2012 Quattroporte and will feature Pininfarina styling. More interestingly, the car is rumored to ride on an aluminum-intensive chassis and offer optional all-wheel drive.

Power will reportedly be provided by two new engines including a turbocharged version of Chrysler's 3.6-liter Pentastar V6. While this may sound like blasphemy, the magazine estimates the engine will produce 400 hp (298 kW / 406 PS). There's also word of a 300 hp (224 kW / 304 PS) turbo-diesel V6. Regardless of what mill is selected, both will reportedly be paired to an eight-speed automatic transmission.

While everything should be taken with a grain of salt, the car is slated to be launched in 2013.