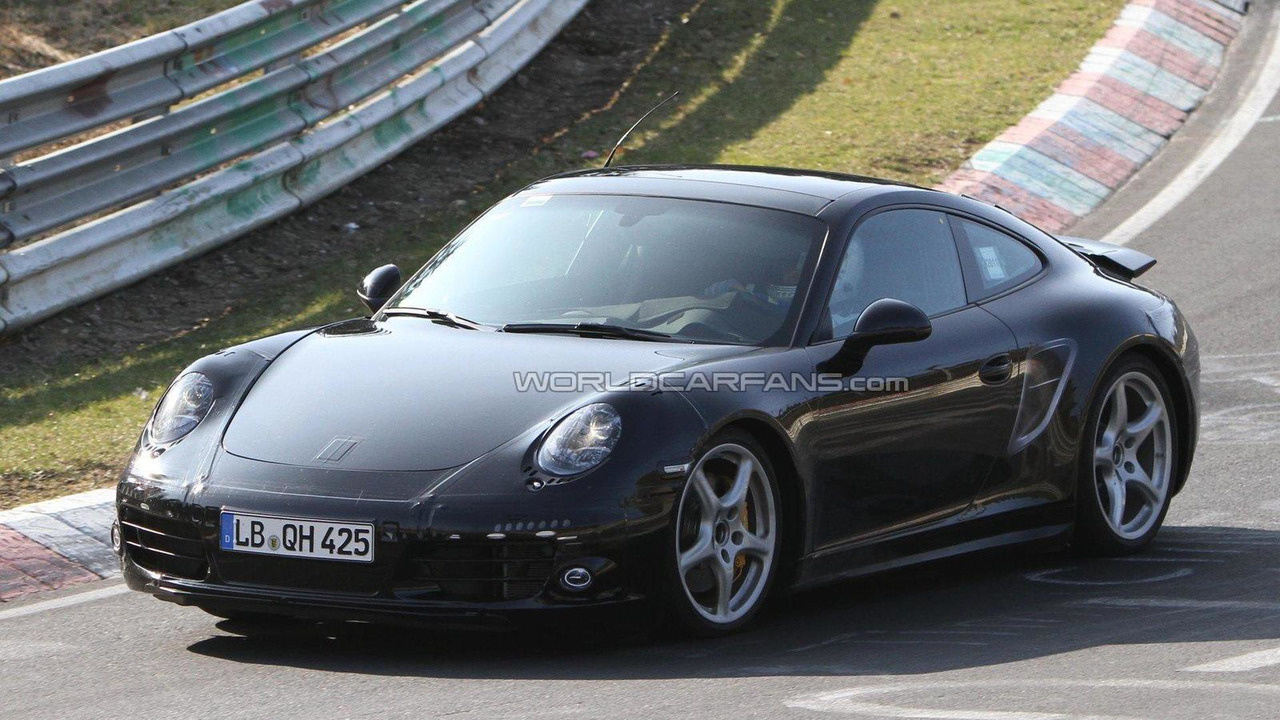 Kinetic Energy Recovery System will store recovered energy in a flywheel system and be offered on the entire model range of the 2012 next-generation 911.

According to our colleagues over at Autoblog.com, Porsche engineers have confirmed to them that the next-generation 911 model will offer KERS (Kinetic Energy Recovery System) as standard and be part of the entire model range.

The mild-hybrid KERS will recoup energy during braking and store it in a sophisticated dedicated flywheel system.

The next-generation 911 will feature a much longer wheelbase than the current model to accommodate the new flywheel system which will be placed between the gearbox and the engine. The 2012 911 will have a wheelbase longer by 10 cm (2.75 inches) over the current generation.