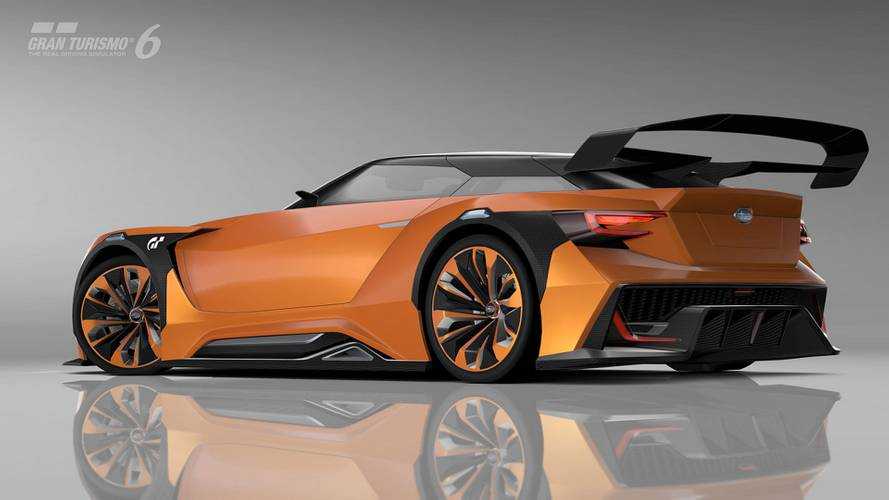 It was back in 2016 when rumors of a mid-engined Subaru sports car emerged onto the web, only to be quashed a couple of weeks later by a high-ranked company official. Fast forward to this week, the rumors are back as Japanese magazine Best Car has published a report in its latest issue about a future Subie with the engine between the two axles.

Take the following information with the proverbial pinch of salt, but the alleged sports car will apparently combine a turbocharged gasoline boxer engine positioned midship with an electric motor. Why does that sound familiar? Because the original report also said something about a conventional mid-mounted engine driving the rear wheels being combined with a pair of electric motors mounted on the front axle to enable an all-wheel-drive layout.

Is Subaru Hot Hatch Rally Car Rumor Too Good To Be True?

As with the supposed performance car purportedly tested in 2016 with a modified BRZ prototype, the new mid-engined Subaru is expected to be a plug-in hybrid. Details about combined output are not available at the moment of writing, but the initial rumor said something about 330 horsepower and the implementation of a torque vectoring function.

While Subaru may or may not be toying around with the idea of a mid-engined sports car, it’s a known fact Hyundai has been testing a performance model with this engine layout for a few years with the RM14, RM15, and RM16 N prototypes - their names come from Racing Mid-Ship and the year of debut. Hyundai recently said a standalone N model could be in the pipeline, and it would make sense to take the shape of a hardcore two-seater. However, it might be something more practical in the same vein as the Kia Stinger GT.

Add into the mix the new Alpine A110 and the forthcoming Chevy Corvette C8, it looks like the mid-engined sports car segment is growing in popularity among mainstream automakers.