There might be more shepherds if sliding a hot hatch around a field is part of the job.

Being a shepherd is a difficult job requiring long hours outside and vigilance over your animals.  The task was so time-consuming that man took the time to create an entire family of dog breeds to help with the task. Now, a Ford Focus RS has usurped our canine companions by adding some excitement to the age-old job of sheep herding.

As the clip above shows, the Focus RS immediately slides into action in the pasture. A combination of the vehicle's speed, honking the horn, and the popping exhaust is enough to send the herd of sheep running. The hot hatch is even maneuverable enough to deal with strays that diverge from the rest of the group.

This almost certainly isn't the most efficient way to herd sheep, but it looks like a whole lot of fun. Having a second RS to aid in the job would let another person join in the excitement, though. 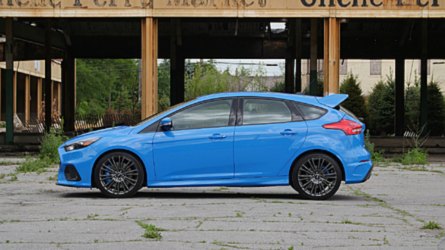 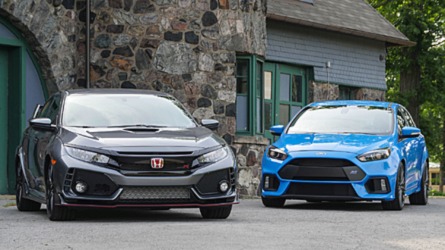 Unfortunately, the Focus' future in the United States is seriously in doubt, which might mean no followup to the RS in the country, and leaving the Mustang as the brand's sole, affordable performance car. The Blue Oval recently decided that new tariffs against China made the Focus Active too expensive to import into the U.S., and the automaker has ruled out building the vehicle in America.

Europeans, at least, can look forward to a new generation of the Focus ST. Rumors suggest the model would continue to use the current 2.0-liter turbocharged four-cylinder but with additional tuning to boost the existing 252 horsepower (188 kilowatts) output. An automatic gearbox is allegedly an option, too.