Spyker announces new deal for Saab with another Chinese partner 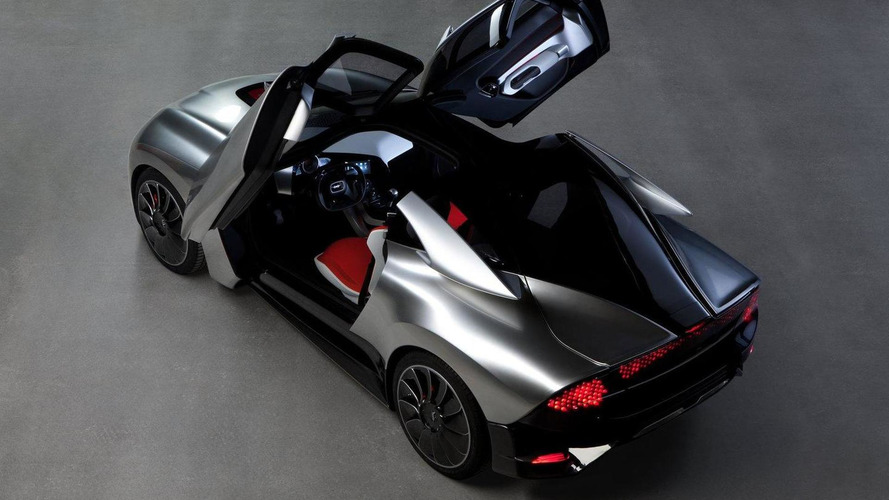 Looks like there's always someone standing by when Saab is just about to drown.

This time Saab owner, Dutch company Spyker Cars, has announced a new deal with Chinese auto distributor Pang Da Automobile Trade Co Ltd that will save Saab from insolvency. The announcement comes just days after a previous deal with another Chinese partner fell through.

The deal is worth €65 million over the medium term. But Saab will get a much needed cash infusion of €30 million right away with another €15 million coming at a later date.

For the 65 million investment, Pang Da will receive a 24 percent stake in parent company Spyker. Over the long-term the deal could be worth up to €110 million.

According to Victor Muller, CEO of Spyker and Saab Automobile, this deal is on more solid ground with regulators than the last one with Hawtai Motor Group because Pang Da is not an automaker but only a distributor, so less stringent rules apply. Pang Da Automobile handles distribution for the Honda, Subaru and Toyota brands in China.

"It still requires a lot of work before this 65 million is in our bank account, to get the permits...[but] when we have the 65 million euros, it will be enough for the mid-term, or a year," said Muller in a conference call with reporters on Monday.