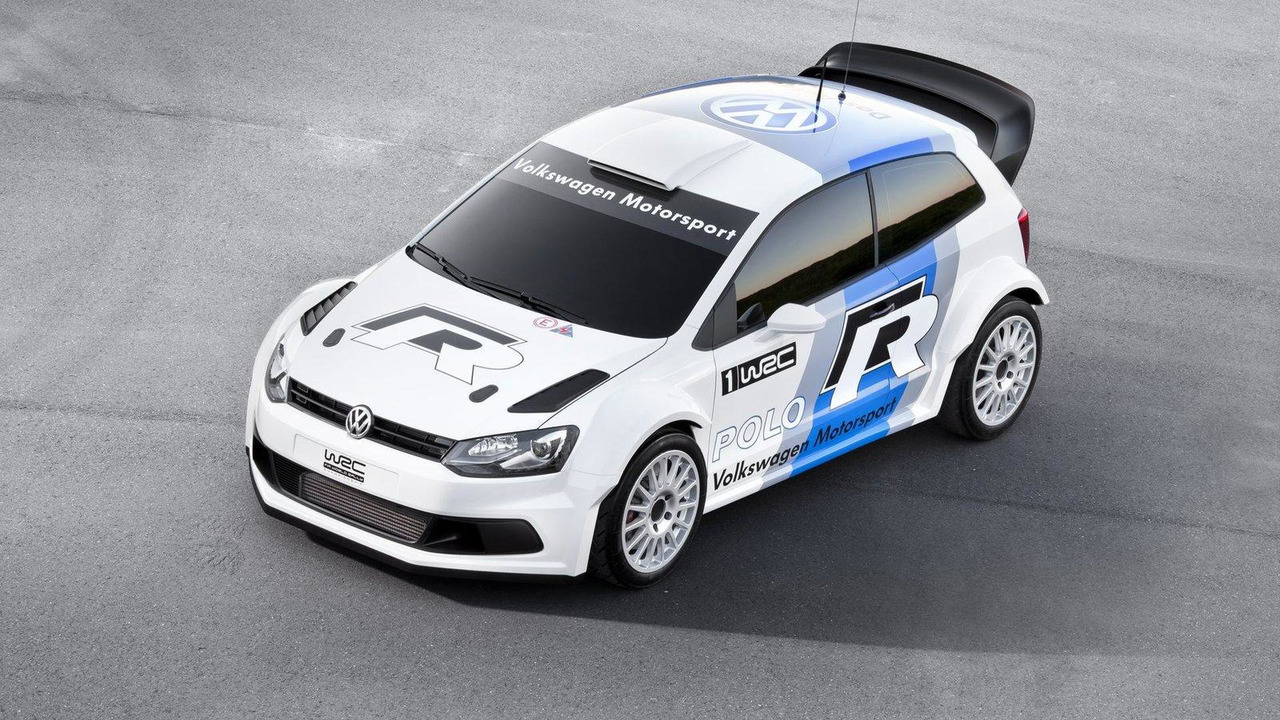 VW is still wavering on whether or not a Polo R is actually coming but the recent news that a Polo R WRC was headed for a rally debut in 2013 makes the likelihood that Volkswagen will produce a road-going variant far greater.

According to VW board member Ulrich Hackenberg, the coming Polo R WRC boosts a street-legal variant's chances but the model may take some time to make it to market.

"You can see how the World Rally Championship programme would increase the probability of an R version of the base model [Polo]. It is with the rally programme, not before it. I can't give a precise date, but it's along those lines."

That means a market introduction for the Polo R won't happen before 2013.

A Polo R derived from the WRC program would spread development costs around and improve the business case for building the model - the one factor that held VW back for so long.

But a more cost-viable Polo R may not share the same powertrain as the WRC Polo R. That rally racer comes with a 1.6-liter TSI engine with 300 PS (221 kW / 296 hp) and an all-wheel drive system. The road-going Polo R may come with VW Group's 1.4 TSI tuned to above the 200 PS (147 kW / 197 bhp) mark and may not have an all-wheel drive system, like the Golf R does, but instead be a front-drive model like the Scirocco R.