The Grand Tour Gets Hilarious TV Makeovers From Fans 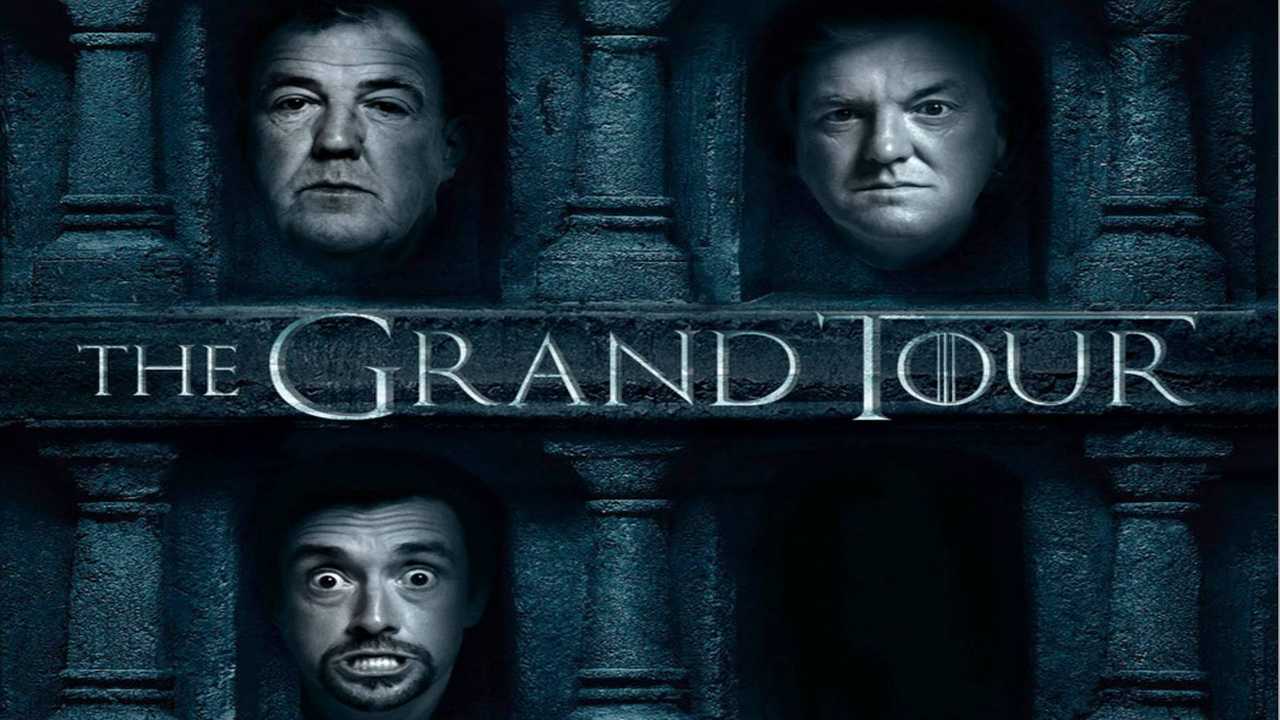 You've never seen Clarkson, Hammond, and May like this.

Here’s something that we’ll admit is a bit cheeky. Okay, it’s flat-out silly, but hey, we all deserve a laugh or two and let’s be honest – videos of dogs and cats getting into all kinds wacky trouble can’t sustain a person indefinitely. To break the monotony, The Grand Tour turned to the troubled creative minds of the internet community for some good-natured ribbing at the expense of the show’s three hosts. Be warned – before visiting the Facebook page embedded below you should know that, contained within are some potentially disturbing images that include animals, underwear, and numerous instances of James May in drag. Seriously, don’t say we didn’t warn you.

Apparently, The Grand Tour called on fans to “Grand Tour A Series” by plugging Clarkson, Hammond, and May into various television programs. As expected, the fans responded en masse and the show recently posted what we presume are the 28 best results on its Facebook page. Among them you’ll see Clarkson as Dr. Who, an uncomfortable portrayal of Hammond in Breaking Bad, a predictable X-Factor spoof, and yes, several instances of James May’s face photoshopped to a member of the opposite sex. Frankly, if these are the best, we’re a bit frightened at what the worst included.

We do need to give a special shout-out to a couple of our favorites that are actually quite brilliant. We literally laughed out loud at the Two and a Half Men spot, and whoever had the brilliance to cast Hammond as The Six Million Dollar Man straight-up wins the internet today. As far as we can tell, the only thing missing from this ace lineup is a reboot of Charlie’s Angels. Actually, scratch that. Clarkson’s head on Farah Fawcett’s body is a special kind of hell we’d wish on nobody.

Kidding aside, these three guys have been entertaining the motoring world for decades now, with no small amount of self-deprecating humor like this along the way. Some people love them, others hate them, but we give them a big salute for being good sports about it all.