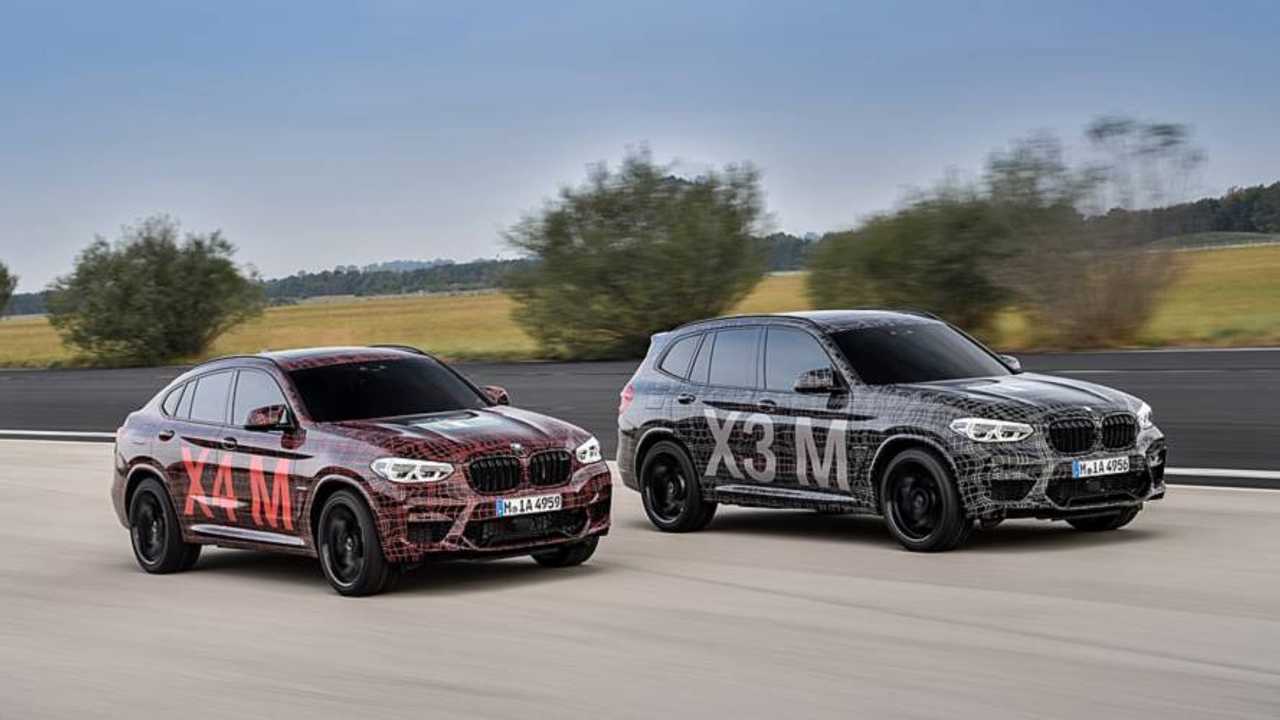 At the end of November last year, BMW M’s boss Frank van Meel revealed during the Los Angeles Auto Show he was (and probably still is) keen on the idea of giving M-badged SUVs the Competition Package. It’s not known at this point which will be the first models to get the extra goodies, but a report coming from BMW Blog indicates the already previewed X3 M and X4 M will be blessed with the optional upgrades.

Powering the first-ever M versions of the two SUVs will be BMW’s newly developed twin-turbo 3.0-liter inline-six engine codenamed S58. An evolution of the S55 found in the M3 and M4, the new unit is said to deliver somewhere in the region of 450 horsepower in its base form. Higher specification of the engine are rumored to exceed the 500-hp mark, and the X3 M and X4 M fitted with a Competition Package are expected to offer that kind of power.

Should the report pan out, it means BMW will be able to fully rival Mercedes-AMG’s GLC 63 S and GLC 63 S Coupe, which both offer 503 hp from a twin-turbo 4.0-liter V8. In addition, the X3 M would also be able to fight the Alfa Romeo Stelvio Quadrifoglio and its twin-turbo 2.9-liter V6 rated at 505 hp.

Aside from massaging the engine to extract more power, the engineers at BMW M will bundle other items into the Competition Package to make it worth your while. As with other similar upgrades offered for non-SUV models, the CP kit should come along with a further tweaked chassis, a sportier suspension setup, and some minor visual revisions inside and out.

The report goes on to specify the regular X3 M and X4 M won’t be unveiled until mid-2019, which seems a bit odd considering BMW has officially previewed the two models already. The Competition Package is expected to follow several months later.