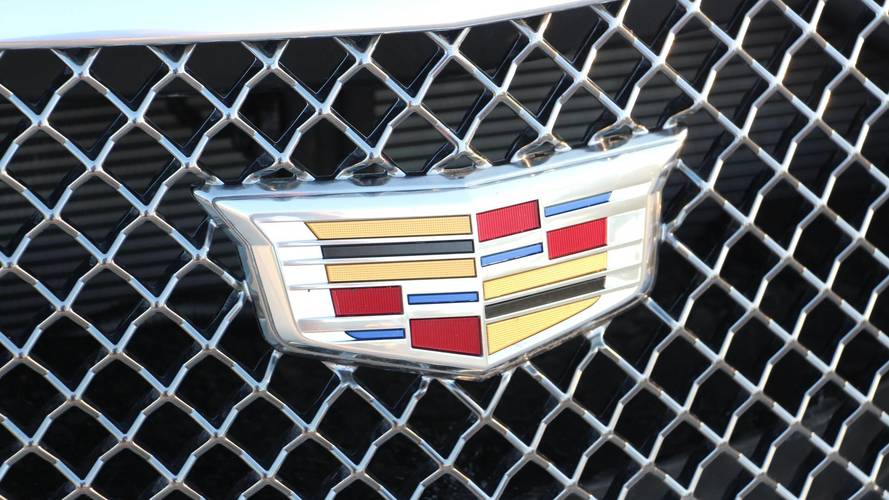 Cadillac says, "New York I love you, but you're bringing me down."

Long-distance relationships are complicated, and it appears Cadillac’s time in New York is coming to an end with the company moving back to Detroit to be closer to home – and GM executives. After nearly four years in the Big Apple, Cadillac is moving its headquarters to suburban Detroit – Warren, Mich., according to The Wall Street Journal. Here, it’ll be close to the GM Technical Center as the company plans to reinvigorate the brand with several new models.

“We have a huge number of launches ahead of us,” Steve Carlisle, President and Vice President of Cadillac, told the publication. “We’ve got to think about how we take inefficiencies out of the communication process between the Cadillac team and the GM partners.”

2020 Cadillac Escalade Could Have Three Engines, Including Plug-In

The move to New York, billed as a move necessary to hire new talent and give the struggling luxury brand a new perspective on luxury, took the company away from the thousands of Detroit-area employees who made company decisions on product, pricing, and features. About 110 people work in Cadillac’s Manhattan headquarters – mostly marketing personnel and executives, according to The Wall Street Journal.

Cadillac isn’t in the brand-building phase anymore, according to Carlisle, which was a reason why the company moved to New York. Now, the company is focusing on new vehicles, and that means being closer to product development is crucial. Cadillac’s next new model – likely the three-row XT6 – will debut at the Detroit Auto Show this January.