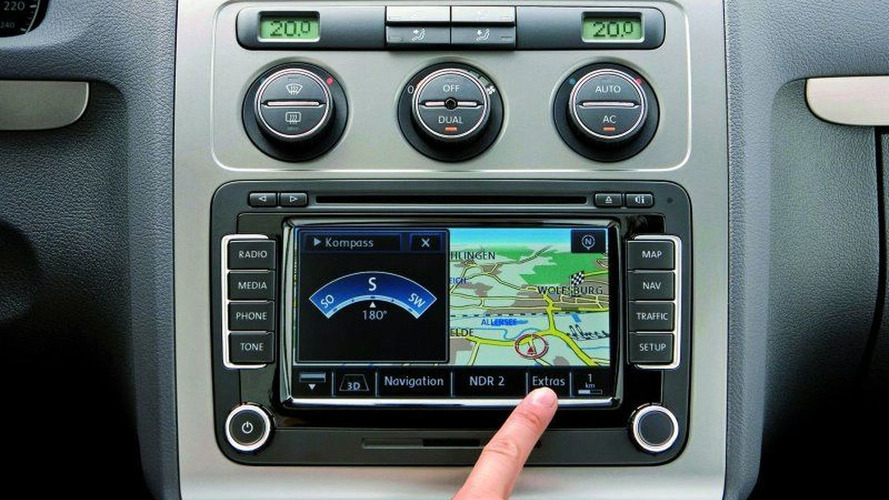 VW partnering with Silicon Valley players such as Google and Oracle Corp. to develop technologies such as a self-parking car.

VW has opened a new Electronics Research Laboratory in Belmont, California, tasked with creating the technologies that will go into the cars of the future.

The lab has an annual budget of $20 million, and a staff of 100 designers and engineers. There are even psychologists on the payroll, mainly to make sure that the "cool" functions technicians invent have a real value to the driver.

VW previously had other research labs in Silicon Valley which have now moved into this new facility. To assist in the development of new cabin technologies, VW is partnering with the best of Silicon Valley - companies such as Google, Nvidia and Oracle Corp.

So just what functions are they working on? How about this - you drive into a parking lot, even a multi-level one, you get out and head for the entrance to the building while your vacant car drives around on its own, searching for its own spot, and then parks itself. Then, when you leave, you just call your car and it comes back to greet you. All that's missing is the wagging tail.

Also being researched is a driving awareness system that can detect traffic lights and speed limits, and adjusts the movement and capabilities of the car accordingly.

All great stuff, yes, but while they're at it, why don't they simply make a car that drives itself completely so that we can sit in the back and take a nap on the way to work?