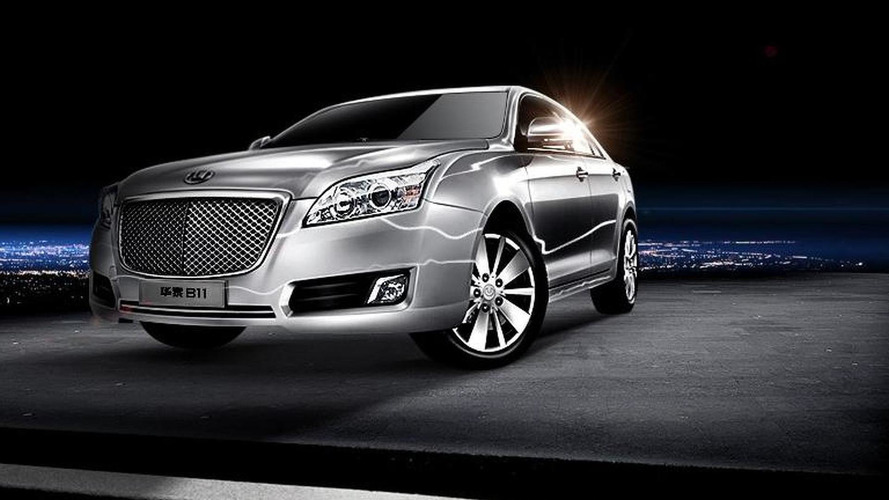 If you've been fantasizing about buying a Chinese SUV, you might want to pinch yourself because your dreams could soon becoming true.

Speaking with Automotive News, Saab chairman Victor Muller revealed the recent partnership with Hawtai means the latter company will soon be gaining access to Europe and the United States. While he declined to discuss specifics, Muller mentioned that the first model would be an SUV that cost approximately $10,000 and could arrive in the next two or three years.

It remains unclear if consumers are ready to fully embrace Chinese-built vehicles but, in a rather frank statement, Muller said "Do you really worry about a five-star (safety rating)?"