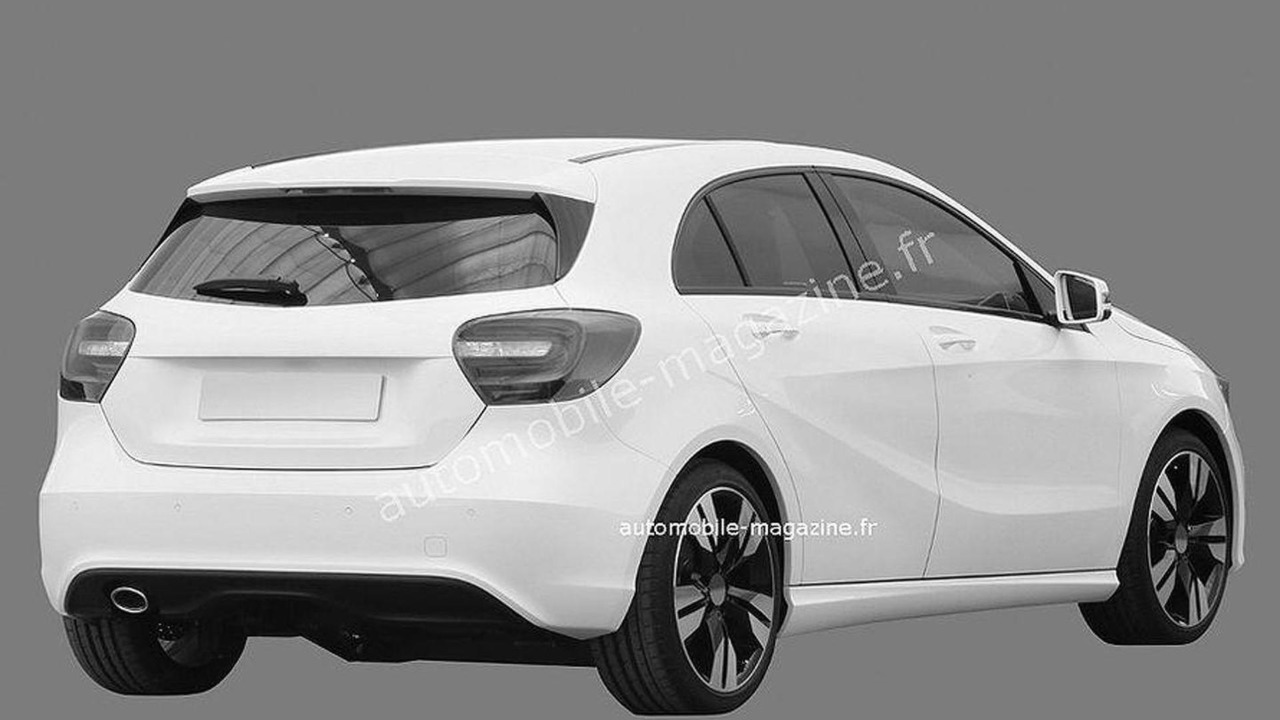 Our friends at the European Patent Office have done it again as they have leaked the first pictures of the 2012 Mercedes A-Class.

Our friends at the European Patent Office have leaked the first pictures of the 2012 Mercedes A-Class.

Previewed by the A-Class concept, the production model is a five-door hatchback with subdued styling. The overall design seems to mimic the BMW 1-Series, but the front end is distinguished by a long hood, LED-infused headlights and a two-bar grille.

No interior pictures were released, but Mercedes has indicated the car will have a luxurious cabin with a high-tech COMAND system that offers downloadable apps.