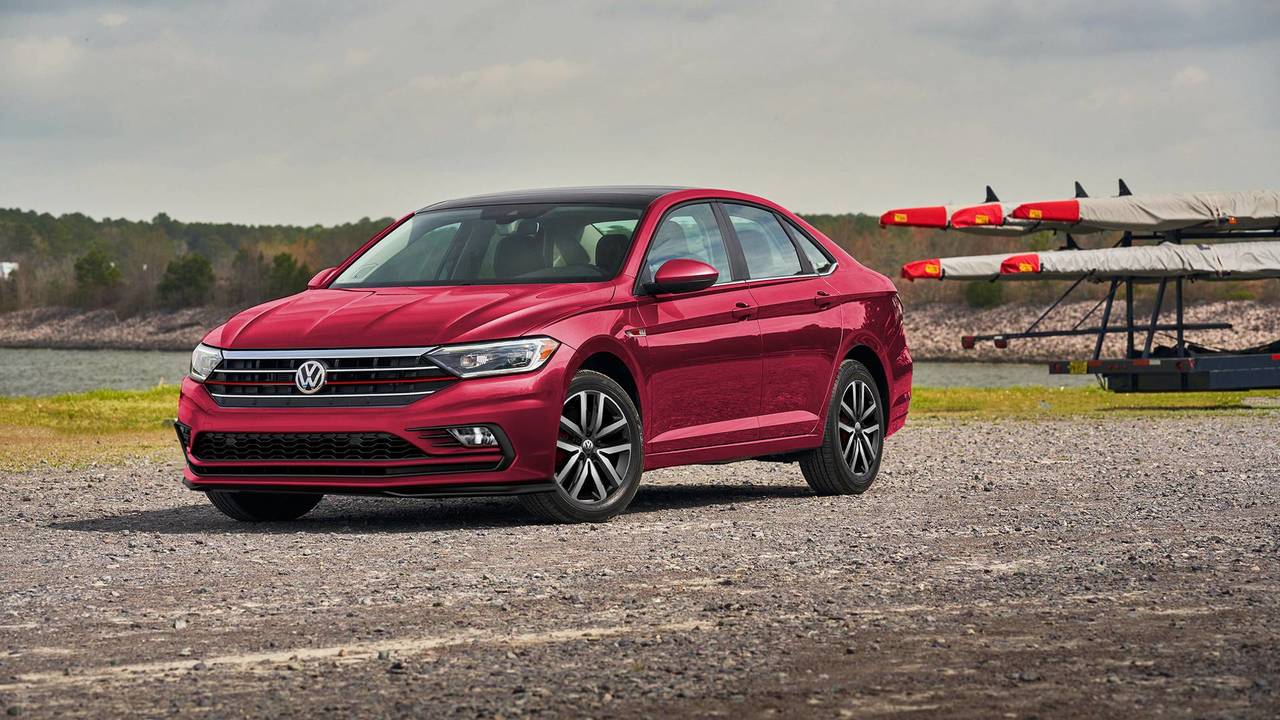 It’s rumored to pack the same turbo 2.0-liter engine from the GTI.

Ever since VW debuted the new 2019 Jetta, we’ve been impatiently waiting for the sportier Jetta GLI. We even found a few renderings of the sporty Jetta to pacify our impatience. But it sounds like the wait for the Jetta GLI could conclude as soon as January during the Detroit Auto Show. José Carlos Pavone, Head of Design, Volkswagen Brazil, spoke with Autoblog.com.ar during the 2019 Vento (Jetta) presentation in Argentina last week where he hinted the GLI debut is coming.

“I estimate that Vento [Jetta] GLI could be presented in January, during the Detroit Show,” Pavone said in an interview with the publication. “The sports version was specifically designed for the tastes of the North American market.”

Pavone also dished a few details about the car, saying it’ll have unique, five-spoke wheels and a black roof, though we don’t know if that’s for all of North America or specific to the southern continent. However, the few renderings we have of the GLI depict these design features.

Earlier reports suggest the GLI will use the same turbocharged 2.0-liter engine from the GTI, which produces 220 horsepower (164 kilowatts) and 258 pound-feet (349 Newton-meters) of torque. That’s a noticeable power bump over the outgoing GLI’s 210 hp (156 kW) and 207 lb-ft (280 Nm). A six-speed manual is standard with a  seven-speed dual-clutch automatic available as an optional upgrade.

But more power isn’t the GLI’s only improvement. The car will also receive a multi-link independent rear suspension just like the Golf, which is a massive improvement over the standard Jetta’s softer torsion-beam rear suspension. The new suspension should make the sedan fun to drive.

With the GLI set to go on sale next year – possibly as early as the first quarter – the Detroit Auto Show would be the perfect venue to give the new trim a proper introduction to the North American market. It sounds like we won’t have to wait long.