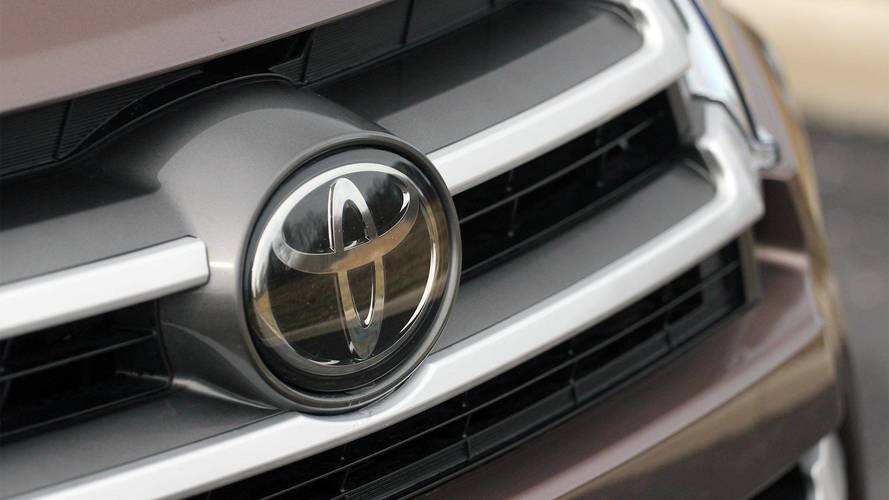 After years of stonewalling, and just recently opening up to Apple CarPlay, Toyota may soon offer Android Auto compatibility in future vehicles, according to a report from Automotive News. The publication cites a person familiar with the matter. Another source said an announcement could come as soon as next month. Earlier this year, the automaker was vocal about concerns with Android Auto and protecting customer privacy.

“We wanted to protect our customers' privacy,” said Mark DeJongh, Avalon’s Executive Program Manager, of the company’s stance against Android Auto in April. “We strongly believe in our stance and in what we’re doing.”

Toyota, when reached for comment by Automotive News, said: “the carmaker acknowledges the demand for Android Auto and that direct connection is something the company is considering.” Google declined to comment on the publication’s inquiry.

Get the scoop on Toyota's future:

By offering Apple CarPlay in the 2019 Avalon – a first for any Toyota product – the automaker makes itself less attractive to 80 percent of smartphone users who use Android. Before opening up to Apple and Android, smartphones interfaced with Toyota products through Ford-developed SmartDeviceLink, which controls how each system appears on the screen and limits what data is accessible.

Apprehension from automakers leery about integrating Apple CarPlay and Android Auto date back several years. Back in October 2015, a report from Motor Trend said Google demanded too much data – vehicle speed, engine revs, throttle position – for Porsche to include the technology in its new vehicles. Toyota even cited privacy concerns as early as this year as a reason to not offer Android Auto.

But it appears the market is forcing the Japanese automaker to reconsider.