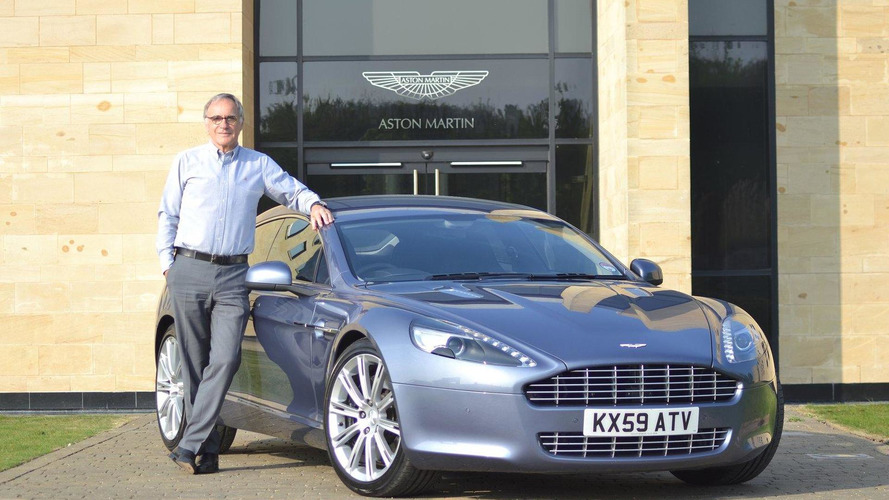 Aston Martin CEO Dr. Ulrich Bez will be auctioning-off his very own company Rapide model to benefit the victims of the tsunami disaster in Japan last March.

The auction will take place at the annual Bonhams auction with the proceeds going to charities providing assistance to the victims of the earthquake and tsunami disaster.

"Nobody could have failed to be moved by the recent events in Japan and we at Aston Martin are no exception. After many years presence in the market and closer ties being forged with the Japanese automotive business in recent projects, we have many friends in the region and we wanted to do something to help," says Bez in the Aston Martin press release.

The car in question is a U.K.-spec, right-hand drive Rapide with chassis number ‘F00039' built in late 2009 for exclusive use by Bez. The Rapide comes in a Concours Blue color while the interior finish is in Obsidian Black leather stitched in Falcon Grey with walnut veneer trims.

The 2011 Bonhams Aston Martin Auction takes place Saturday May 21 at the Aston Martin Works Service in Newport Pagnell, Buckinghamshire in the United Kingdom. 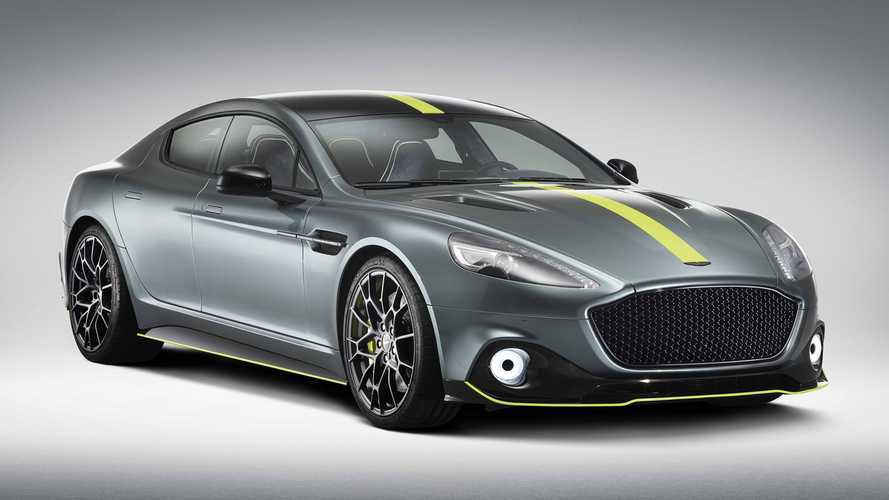