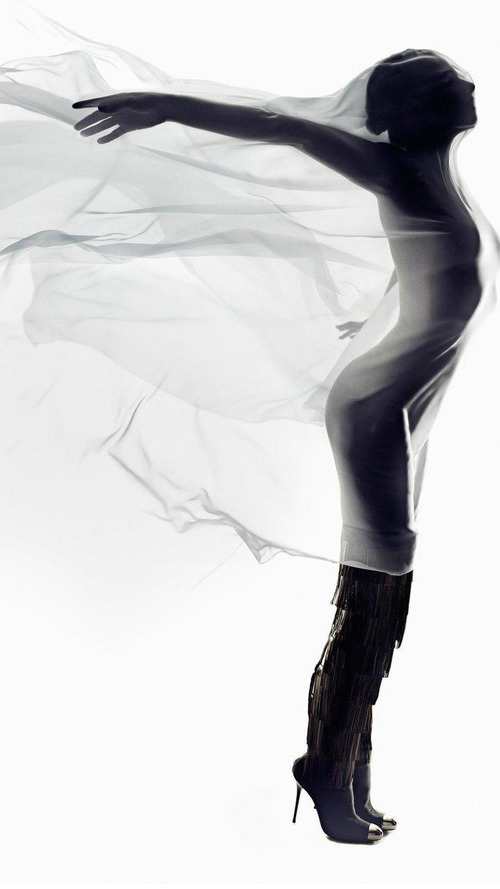 100th anniversary of the 'Spirit of Ecstasy' emblem which adorns the hood of every Rolls-Royce model is celebrated by a collection of images inspired by the 'Flying Lady'.

British luxury automaker Rolls-Royce has commissioned a photographer to create a collection of images to celebrate the 100th anniversary of the brand's emblem - the 'Spirit of Ecstasy'.

It was Charles Robinson Sykes who first crafted the Spirit of Ecstasy 'flying lady' a hundred years ago. Now, the photographer known as Rankin will create 100 individual images inspired by the Spirit of Ecstasy, the first two of which are published here. The two images are portraits of Rankin's model wife Tuuli Shipster. It is said that Skyes original emblem was also inspired by the beauty of a woman, allegedly it was a lady called Eleanor Velasco Thornton who served as his muse.

The Rankin: Spirit of Ecstasy exhibit will tour throughout 2011 at various art events around the world and selected viewings will also be made available to Rolls-Royce customers in dealer showrooms.