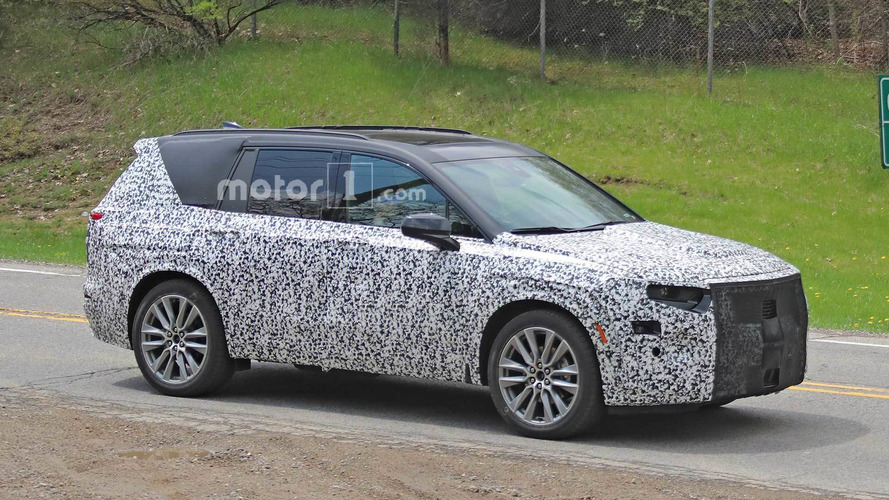 The brand’s looking good on the inside, which is a good sign.

Cadillac dealers are quite ecstatic about the company’s future plans – that’s the collective thought of the 1,000 dealer personnel, including 712 dealers from around the globe, after attending the marque’s recently-concluded dealer business conference in Las Vegas.

The main course of the feast were the new XT6 three-row crossover, CT4 and CT5 sedans, and the next-generation Escalade, as reported by Automotive News.

CT5 And XT6 Are Officially Out:

Now, there were not many details as to why these dealers were happy about what they saw, but by the looks of it, it seems like the leadership under the new president, Steve Carlisle, steered the company into “renaissance” when it comes to its strategy towards the competitive global automotive market.

While it has been reported that Cadillac halted on diesel engine development – a move similar to what Porsche has recently announced – it didn't stand ground to what the company has in store for the years to come.

"This was like the high notes from every Cadillac meeting I've been to in the last 25 years as a Cadillac dealer," said Nelson Andrews, dealer principal of Andrews Cadillac in Brentwood, Tenn. "I'm very impressed by the team right now. I feel this is the meeting Cadillac needed.”

The attendees were particularly happy with the upcoming cars in the Cadillac lineup, however, there was no mention of a Cadillac sports car or performance electric vehicle. But that’s fine, as recent spy shots of the CT5 sedan looks promising. We just wish the things hidden in plain sight is something to be excited about, too.

Cadillac’s turn around in strategy isn’t going to be inward for too long. New marketing strategies are underway, and Carlisle particularly mentioned that the new messaging will arrive with the XT4 entering the dealerships in the weeks to come.

"The goal was to bring a lot of elements together here and kind of pivot on the XT4 launch to market, a shift in tone and move into the next phase," Carlisle said. "It's not important what I feel so much but how the dealers feel.”