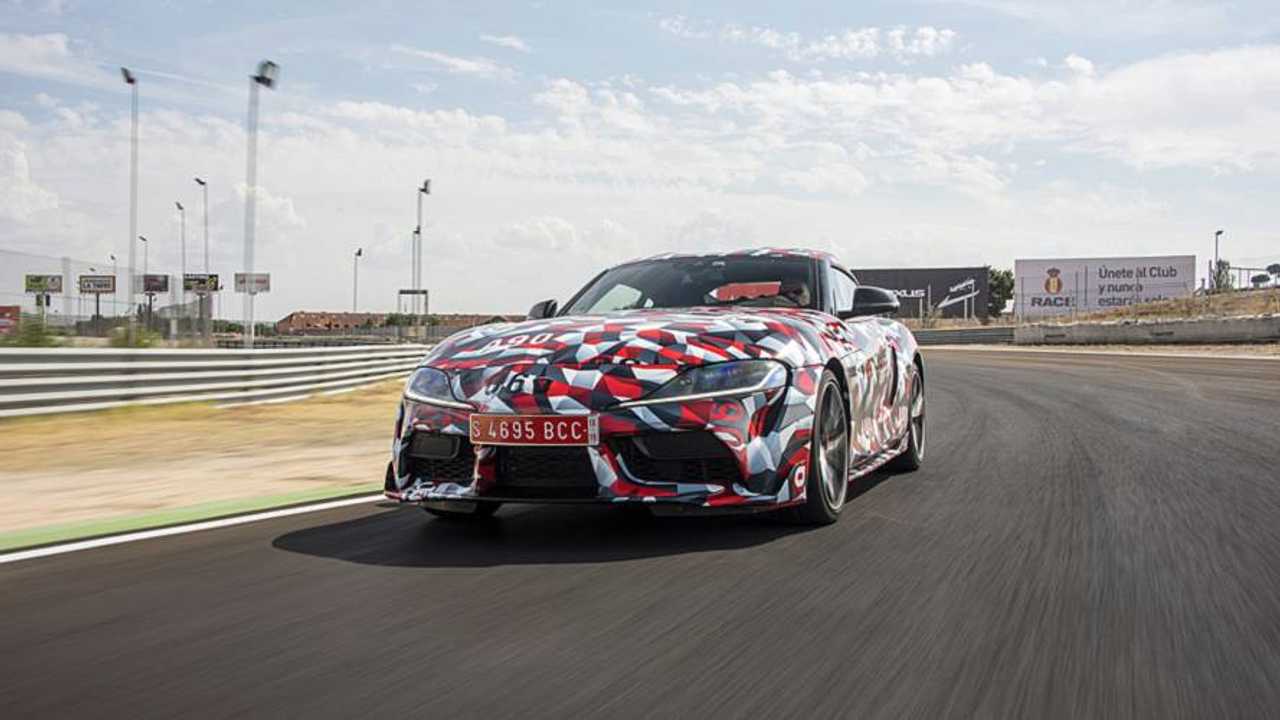 Don’t fret, left-hand-drive countries – at least a drop-top Supra could be underway.

For purists, a sports car with three pedals and a stick shift is almost heavenly, as it gives the ultimate feeling of control and the epitome of driving fun. That’s the beauty of the Toyota 86 and Mazda Miata, which are both available in manual transmission variants all over the world.

However, that joy of driving could further extend to the upcoming Supra, as mentioned by the car’s chief assistant engineer, Masayuki Kai.

Speaking to Car Advice Australia at the Supra’s global first drive, Kai mentioned that Toyota’s newest sports car could come with an option to go manual, but there’s a catch – it will be initially offered to right-hand-drive markets, specifically in Japan.

We highlighted the word “initially” because there’s no mention that left-hand-drive manual transmission Supras was ruled out. Call it wishful thinking, but the tiniest possibility is still a possibility.

"We have developed it, yes, there is hardware ready. Right-hand drive? Yes, of course. It needs to be sold in Japan, which is a right-hand drive market,” said Kai.

It’s important to take note that the BMW Z4, the car the Supra shares platform with, is only available with an automatic transmission. While this may point towards a definitive decision that the Supra will stick with its eight-speed automatic gearbox, these two cars seem to be going separate ways, so we guess to each would be his own.

Besides, a stick shift Supra would definitely satisfy the purists, along with those who would like to buy the sports car at a lower price.

Kai also added that a convertible Supra is possible, but that came more of a philosophical banter rather than a confirmation. At this point, everything is possible. The market’s wish would be Toyota’s command, we reckon.