Upcoming Alfa Romeo SUV is the hope of the brand 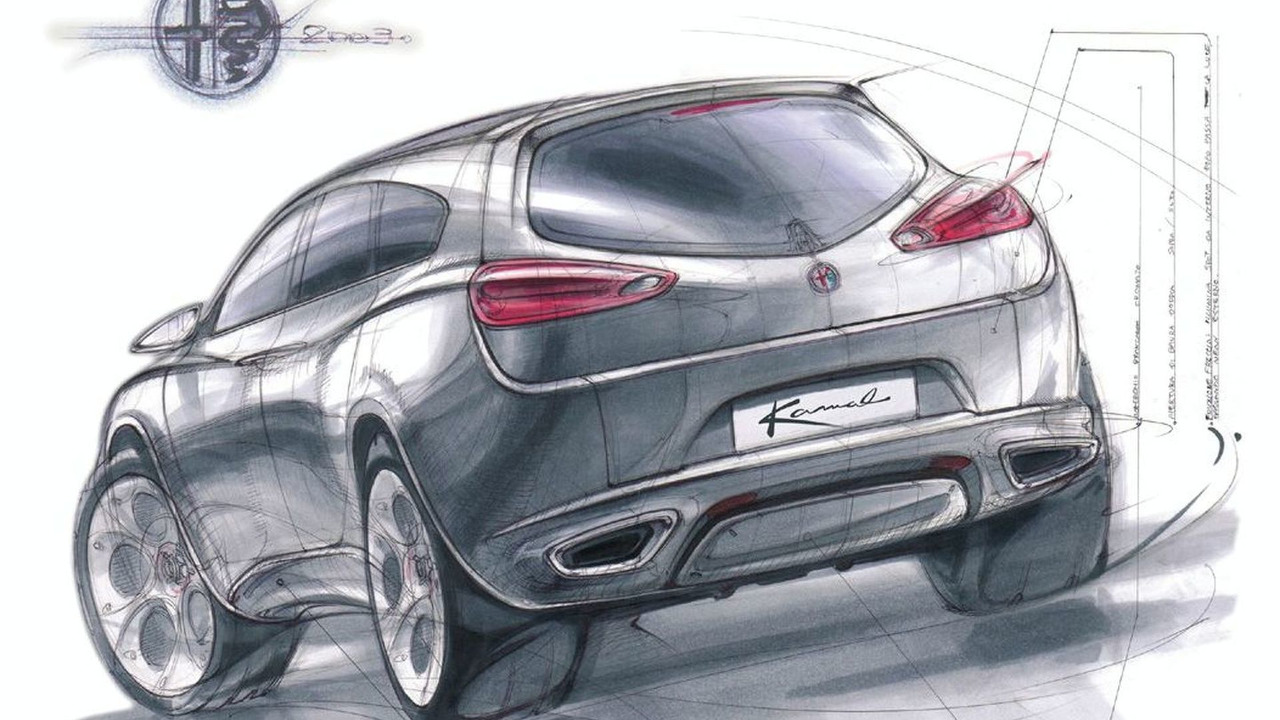 Compact SUV will be sold in both Europe and North America and will go up against rivals such as the Audi Q5 and BMW X3.

Alfa Romeo is staking a lot on its upcoming SUV.

The new compact SUV is intended to revitalize the brand and make the Italian marque a viable contender in the North American market when it returns there in 2013.

The compact SUV is a C-segment vehicle that will go up against models such as the Audi Q5 and BMW X3.

Currently, Alfa Romeo has just three models in its lineup - the Mito, Giulietta and the 159 which is sold as both a sedan and wagon. The brand will be adding the 4C GTA sports coupe to the lineup next year.

But the company is facing a set-back in replacing the aging 159 - a mid-sized sedan segment offering crucial in the North American market. Called the Giulia, the model in development is having some problems. Fiat CEO Sergio Marchionne confirmed as much when he said recently that, "Americans don't (or won't) like the Giulia's styling, but we're working on it."

But the new compact SUV's development seems to be on track and it will share a platform with a future Jeep model that replaces the Compass and Patriot. Both vehicles will be built at Fiat's Mirafiori plant in Turin and production is scheduled to start in late 2012. The SUVs will feature both front-drive and all-wheel drive variants.

Total production will be an ambitious 280,000 units a year - 100,000 of which will be for the Alfa SUV for which Fiat hopes to split sales 50:50 between Europe and North America.

That means Alfa Romeo intends to sell 50,000 units a year of a compact SUV in North America in 2013/2014 as a completely new brand entry into the market.

We'll see how that goes down.

Gallery: Upcoming Alfa Romeo SUV is the hope of the brand