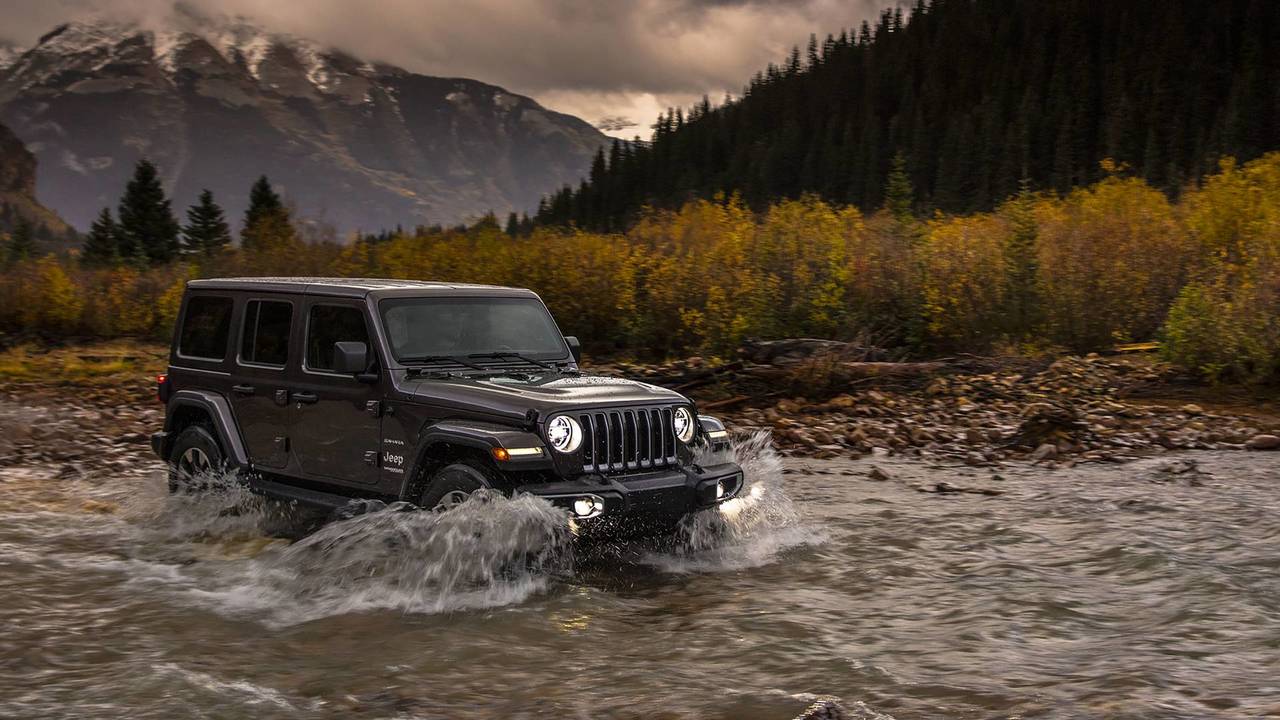 The JL-generation Wrangler is offered in the U.S. in two engine choices – either you get the normally-aspirated 3.6-liter Pentastar V6 or the turbocharged four-pot 2.0-liter, both gasoline power plants. It’s a bit of a bummer for those who love diesel, especially with the huge amount of torque that this engine type offers.

However, not all hope is lost as new codes are showing up in the ordering system in Jeep dealerships, and one of them has been confirmed to be for the 3.0L V6 CRD diesel with engine start-stop (ESS) system.

The future of Jeep Wrangler:

We’re talking about order code 26, which JL Wrangler Forums confirmed to be for the coveted diesel power plant. It will be offered in Sport, Sahara, and Rubicon trims, which will be paired with an eight-speed automatic transmission. With a bigger displacement than the 2.2L turbodiesel four-cylinder engine offered in Europe, the 3.0L is expected to churn a whole lot more than the 200 horsepower (149 kilowatts) and 332 pound-feet of torque (450 Newton-meters) that the former produces. Although, exact output figures are yet to be announced. Could it come close to the 260 hp (194 kW) and 442 lb-ft (599 Nm) of the diesel-powered Jeep Grand Cherokee?

Aside from 26, there are two other codes that appeared in the ordering system, specifically order codes 22 and 25. The latter is confirmed to be the upgraded 3.6L with belt start generator (BSG) engine, but the transmission that comes with it is yet to be disclosed.

Order code 22, on the other hand, remains to be a mystery. Users from JL Wrangler Forums speculate that this could be the 3.0-liter CRD diesel paired with a six-speed manual transmission, but that information comes as a wish rather than a confirmation. For now, hopeful Wrangler owners should hold on to their money until Jeep confirms what’s behind the mysterious order code.