It's your chance to pay it forward through this one-off 'Stang.

Helping a charitable foundation is a great thing to do, especially when you do it anonymously, as it allows you to give something back to the world and share what you have in excess to those who are in need.

One of the best places to pay it forward is through auctions. Here, you’ll be able to extend a helping hand, as well as bid for a valuable thing that could be close to your heart – such as this 2018 Ford Mustang GT that’s customized to wear a golden armor.

Some cars that were auctioned off this year: 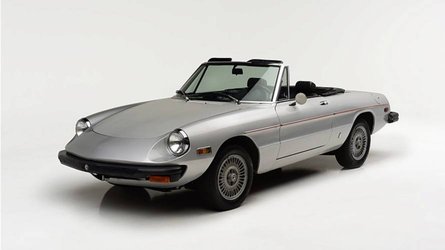 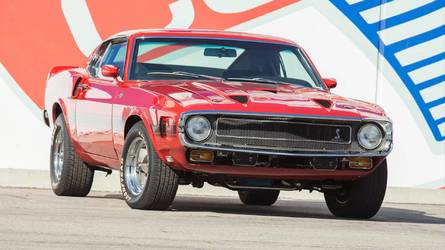 This brand new Ford Mustang GT in Performance Package is up for bidding at Barrett-Jackson, one of the planet’s formidable collector car auctions. The muscle coupe isn’t just an ordinary Mustang; it’s a one-off that wears the livery of Las Vegas’ very own ice hockey team: the Las Vegas Golden Knights.

As such, from its original shadow black color, it was given paint jobs and shower of decals, along with performance parts upgrades, body kits, and an interior modification in the form of ebony leather Recaro seats. The performance parts upgrades include Eibach springs and a custom gold-polished 775-horsepower supercharger to go with the pony car’s 5.0-liter TI-VCT V8 engine and 10-speed automatic transmission.

If you like what you’re seeing here, the Las Vegas Golden Knights Mustang GT is up for auction at lot #3004 and will be sold at approximately 3:00 p.m. on September 29, 2018. The entire final bid will be given to Grant a Gift Autism Foundation.