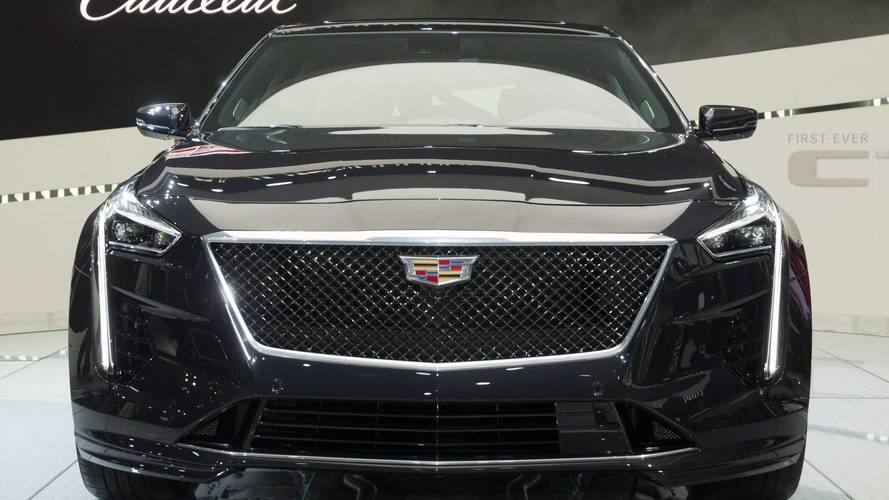 You'll get to sample it next spring when the car goes on sale.

Now that Cadillac has confirmed the CT6 V-Sport we saw earlier this year will officially join the performance sub-brand as a full-fledged V model, let’s take a moment and get to know it a bit better. That means spending some time looking at its 4.2-liter twin-turbo V8, which Cadillac is officially calling Blackwing for reasons we don't fully understand, aside from it being a pretty cool name.

The latest on Cadillac's V-Series:

The engine is a completely new design from the company, and it significantly bumps the CT6 up several notches in the performance category. Whereas the standard-issue sedan offers a maximum output of 404 horsepower (301 kilowatts) from a 3.0-liter twin-turbo V6, the Blackwing all-aluminum engine raises that bar to 550 hp (410 kW) and 627 pound-feet (850 Newton-meters) of torque.

It uses what the company calls a hot V design, with exhaust manifolds placed in the valley between the two cylinder banks instead of exiting on the outside. The twin-scroll turbochargers are also integrated into the manifolds at the top of the engine, creating a very compact DOHC powerplant that Cadillac also says has less turbo lag. At full speed, those turbos can add up to 20 pounds of boost.

“Designing an all-new engine was the best way to achieve the performance goals for the CT6 V-Sport,” said Jordan Lee, Cadillac’s chief engineer for the Blackwing. “It builds on Cadillac’s well-established turbocharging know-how and forges new ground with innovative features that deliver exceptional performance and refinement.”

We can’t talk about this engine without at least mentioning the rumors that it could also have a home in the new mid-engine Corvette. There are a few engines thought to be on the options list for the highly-anticipated Chevrolet supercar, but there’s no denying the Blackwing’s clever packaging could be quite a space saver in the confines of a mid-engined design. Whether this engine goes straight to the Corvette as-is or simply forms the basis for something different, we’ll just have to wait and see.

There are upgrades to the rest of the CT6-V as well. It gets a trick limited-slip differential to make the all-wheel-drive system a bit more lively, not to mention tweaks to the magnetic ride control suspension and upgraded Brembo brakes to help corral all that power. It will also make use of the automaker’s new 10-speed automatic transmission.

Cadillac should have the CT6-V ready for buyers next spring, with the CTS-V and ATS-V available through the 2019 model years as they're phased out. 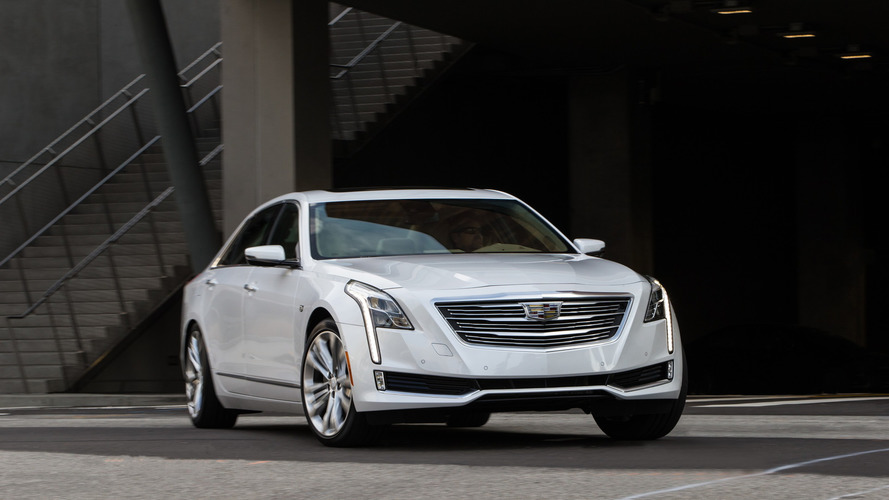