Mercedes give us an AMG history lesson [video] 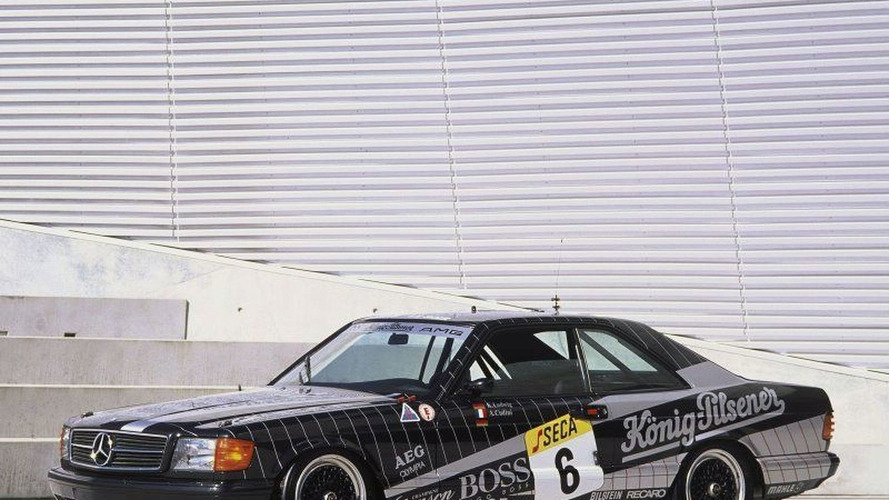 Mercedes has released a new video that highlights the history of AMG. See it inside

Mercedes has released a new video that highlights the history of AMG.

While the clip doesn't go in depth, the company was founded in 1967 by Hans Werner Aufrecht and Erhard Melcher. They were primarily focused on building racing engines, but would eventually offer performance upgrades for the consumer market.

By 1988, AMG had become fairly well-known and they officially teamed with Mercedes' motor sports division. This would pave the way for the two companies to sign an agreement to develop production models like the 1993 C36 AMG.

In 1999, Mercedes acquired a majority stake in AMG and renamed the company Mercedes-AMG GmbH. The rest, they say, is history.