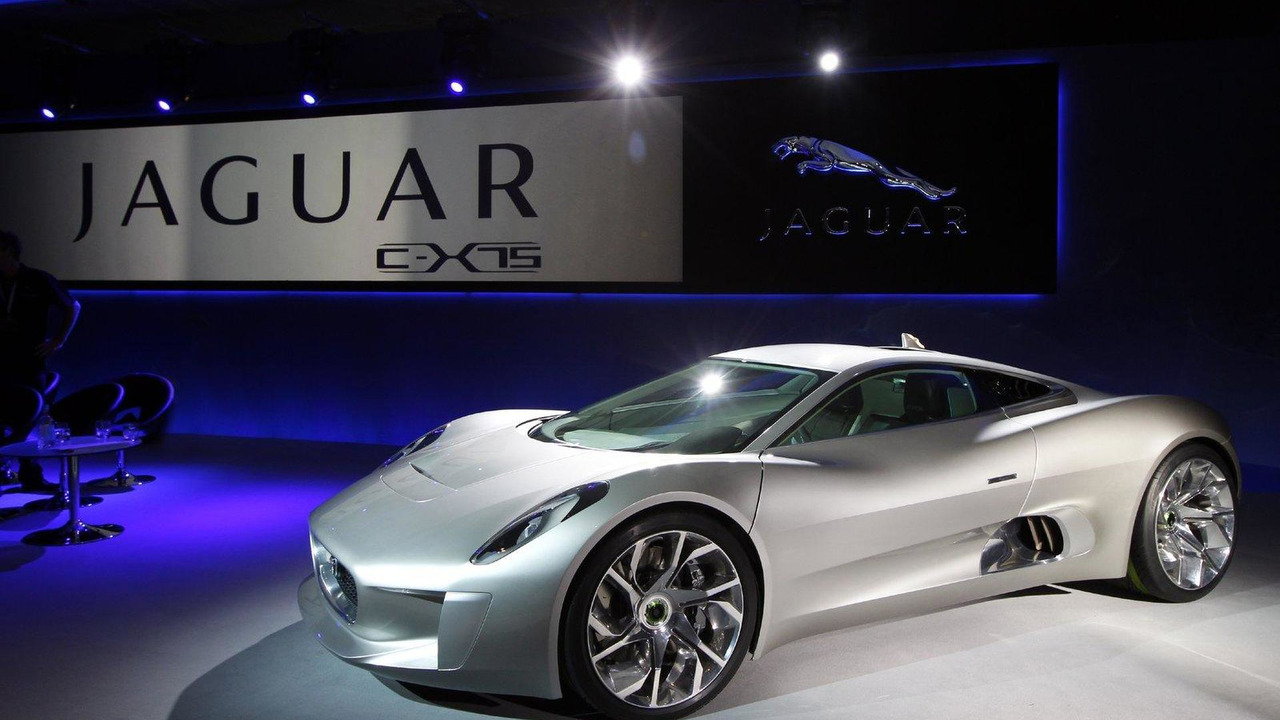 The model is meant to rival the best of the supercars in its segment while still attaining a CO2 rating of under 99 g/km.

Jaguar has officially confirmed it will take the C-X75 to production - a model it debuted as a concept at the Paris motor show last year.

The C-X75 is a hybrid supercar that produces less than 99g/km of CO2 emissions but that can rival the best of the supercars with a top speed of over 200 mph (322 km/h).

The C-X75 will be an all-wheel drive with a "downsized, highly-boosted petrol engine" coupled with two powerful electric motors," says Jaguar, although the automaker doesn't offer more details than that.

But Jaguar is promising a 0 to 60 mph (96 km/h) sprint time of under 3 seconds - so power on tap will likely be aplenty. And the car will still have an electric-only range of more than 50 km (31 miles).

Its lightweight, all carbon-fiber chassis will be developed with partner Williams F1, who will be providing their vast expertise on carbon engineering, aerodynamics and hybrid technologies.