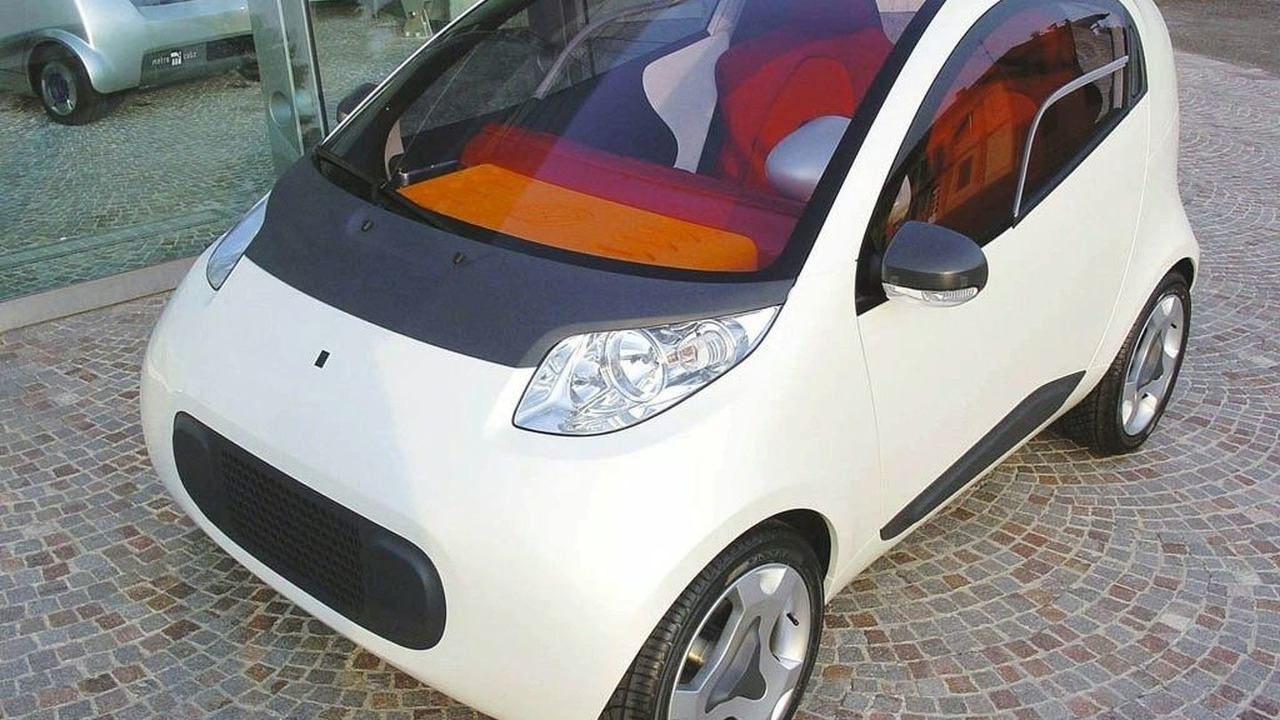 The car will be developed with Bollore, but sold as Pininfarina and produced by the Italian company

The "go-green" slogan has hit even sporty brands form Italy like Pininfarina. The company has established a 50-50 joint venture with Bollore Group to manufacture an electric car. The model will be sold as a Pininfarina in Europe, US and Japan starting in 2010. The car is yet to be named, but it was announced it will be produced by Pininfarina in Italy. The two companies will put a total investment of about 150 million euros.

For sure, the car will utilize a Pininfarina design, fitted with a revolutionary Lithium Metal Polymer battery developed by the Bollore Group, that has been developing for 15 years. The four-seat Pininfarina electric car is believed to provide a 250km range in city driving and is designed to operate for more than 200,000km. As a green car, it won’t go fast, but will have relatively good performance. 0 to 50 km/h is estimated to be reached in 4.9 seconds. Also, the car provides a top speed of 130 km/h. It will be fully automatic.

The totally 100% electric car’s battery can be recharged by plugging it into a standard home electrical outlet. A full charge will take about five hours, but a five-minute charge will be enough for a 25 km run. A number of roadside recharging electrical outlets already exist in some of the world’s major cities. As sales increase, more will be installed by city governments, service stations and parking facilities. The joint venture plans to build 15,000 vehicles a year.

Bollore was founded in 1822 and has more than 6 billion euros in revenues and 32,000 employees worldwide in industrial, transportation and media activities. The company presented Blue Car in Geneva motor show 2005, a small electric car built by the battery manufacturer batScap (a joint venture between Bolloré and EDF which has a 20% share). The project was designed with help by engineers from Renault.

Strengthened CO2 emission standards proposed by the European Commission pushes company to invest in zero-emission vehicles such as electric cars. The Norwegian company Think Global plans to start sales in Norway and Denmark in the first half of 2008 and aims to build 7,000 to 10,000 units a year at its Aurskog, northeast of Oslo plant by 2009. In 2009, Mitsubishi Motors will introduce the MiEV electric minicar in Japan, and depending on market forecast in Europe afterwards.