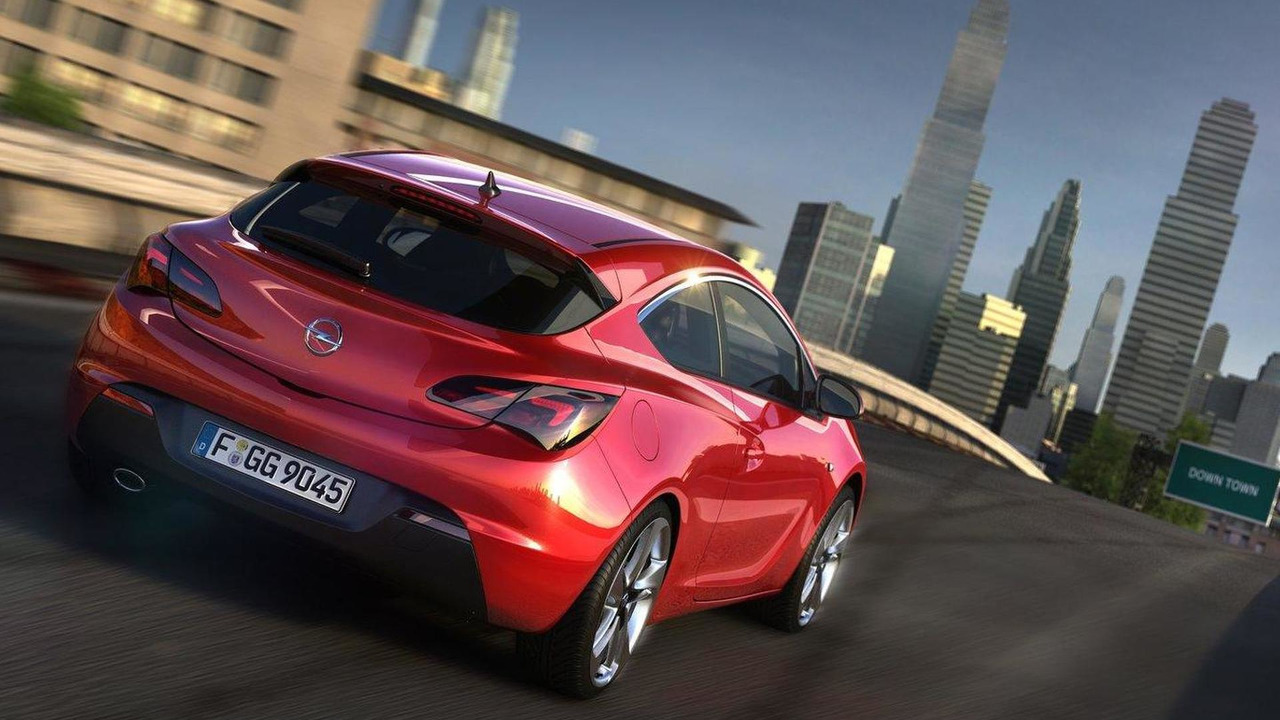 Buick may get more Opel-based models to its revived North American lineup after the success of the Insignia-based Regal.

According to a report by Car & Driver, Buick may be getting more Opel-based models.

This time it will be the Astra GTC, whereby Buick will benefit from a 3-door coupe/hatch variant based on that model that it could use to battle the likes of the Hyundai Veloster in the United States market.

The report also says that a convertible/cabriolet GTC-based variant for Buick may also be in the cards.

Opel-based models have a mixed record in the United States. There were failures such as the Saturn Astra but the recent Insignia-based Buick Regal is a success.

The engine for the Buick-badged Astra GTC would likely be the same as the Opel variant - a turbocharged 2.0-liter unit that produces 250 PS (213 kW / 286 hp). The Opel Astra GTC will come with a six-speed manual transmission and a limited slip differential for the front-axle which drives the car. The GTC also comes with a FlexRide suspension with a compound crank rear axle and a Watt's link.

That tech package would make for a smooth-riding Buick in the North American market. But the cost/benefit balance of producing a relatively small car in Europe to be sold in North America is still a proposition that is difficult for most automakers to achieve.

Gallery: Buick may get Opel Astra GTC based variant - and a convertible too