Chevrolet ramping up for 2014 Corvette production 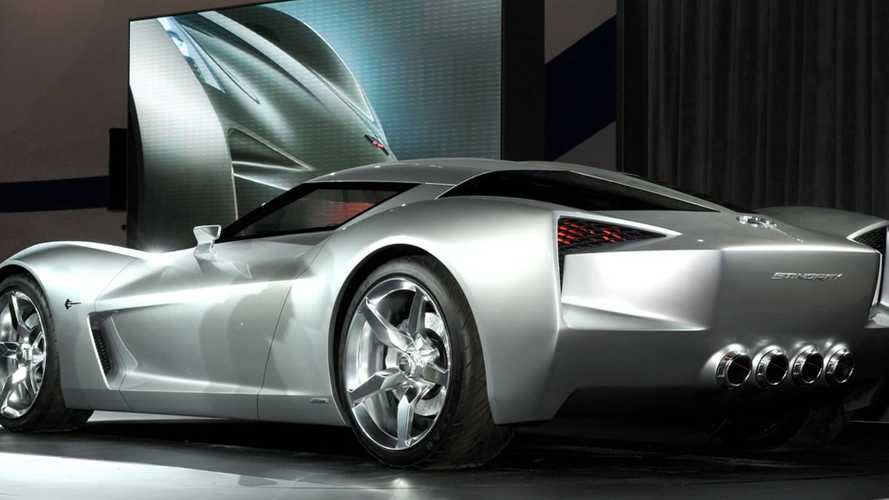 GM has announced plans to invest $131 (€88.1) million into the Bowling Green assembly plant to support production of the next-generation Chevrolet Corvette.

GM has announced plans to invest $131 (€88.1) million into the Bowling Green assembly plant to support production of the next-generation Corvette.

Without providing specifics, Chevrolet said the plant will continue to build the current-generation model for "at least the next two model years." This implies the redesigned Corvette won't be launched until the 2014 model year - at the earliest.

According to Mark Reuss, GM President of North America, "This is a significant day for anyone who believes that America should build world-class, high-performance products. [The] Corvette has no domestic peer for performance and pedigree and stands alongside the world's best supercars with almost 60 years of continuous heritage."

As we have previously reported, the Corvette C7 is expected to be smaller and lighter than the current model. There has been speculation that a V6 could be offered, but GM denied those claims and indicated a hybrid is more likely. As for styling, we expect the car will borrow a few cues from the Stingray concept which was prominently featured in Transformers 2: Revenge of the Fallen.