Porsche planning a V8-powered flagship platform above next 911 series 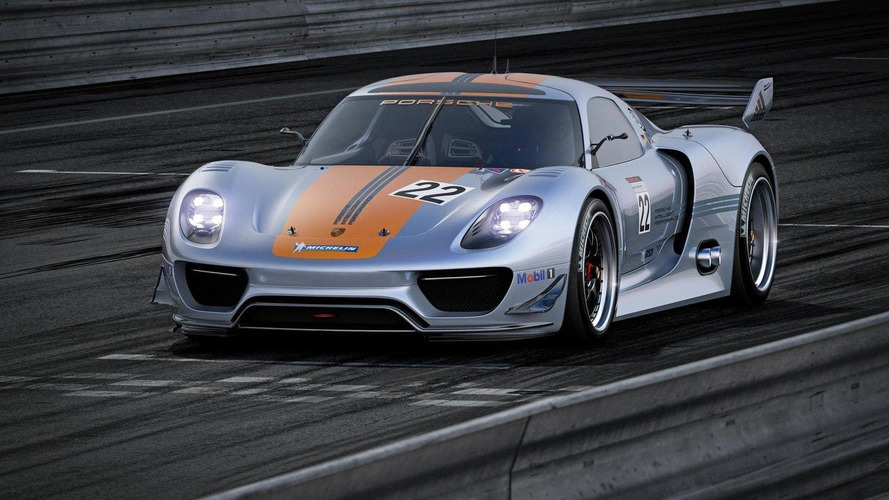 New 961 Porsche will be similar to the 918 RSR Coupe the automaker debuted in Detroit earlier this year.

Porsche is planning a new flagship model above the 911 for the next-generation model that will come with a V8 engine and possibly be called the 961.

According to a report by German car magazine Auto Bild, the 961 will feature a mid-mounted V8 engine powering the rear axle. An all-wheel drive hybrid variant with an electric-powered front axle may also be in the cards. That would likely be very similar to the KERS system seen in the 918 RSR Coupe which debuted in Detroit earlier this year.