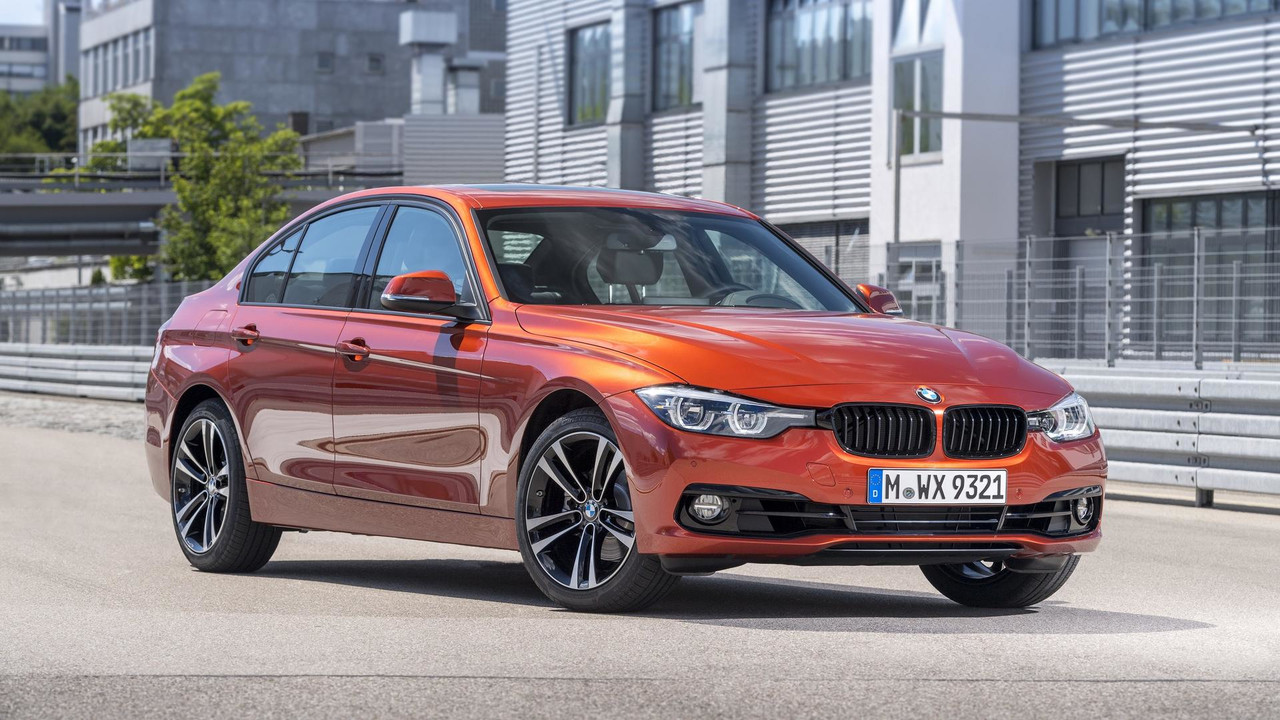 It sounds like a good deal, but the apartments aren't cheap.

The world’s largest automobile market is also quite hot these days for housing, but that could be slowing down. To stem the tide, a Chinese developer in Shanghai is actually looking to combine the two genres by offering a free BMW to anyone who buys an apartment or townhome in the company’s swanky building. That sounds like a sweet deal to sign on the dotted line, until you learn the units are approximately $621,000 each.

The Business Times reports that China Merchants Shekou Industrial Zone Holdings Co – the very lengthy name of the developer behind the deal – is keen to fill more space in its building since only 25 out of 350 available apartments have been filled. The cars being offered as a bribe free gift are either a BMW 3 Series or X1 SUV, but when you do the math that’s a fairly small amount in the grand scheme of things. Still, it’s not every day you get offered a car to buy a home, or rather in this case, an apartment or three-bedroom townhome. For those not interested in cars, the company will knock the equivalent price off the total but we're still talking about a cost exceeding half a million dollars.

Apparently, there are similar deals popping up all over in China’s housing sector, be it cars, special vacation trips, or straight-up discounts. Credit is getting tighter and people are less willing to pull the trigger on a bigger investment, indicators that financial growth is starting to slow down in the region. Considering China is the most populated country in the world with 1.6 billion citizens, there’s certainly demand for housing. Apparently, the demand just isn’t as strong for higher-end accommodations.

Demand for cars could be slowing as well. With 28.8 million vehicles sold in the country for 2017, China is still the number one auto market on the planet. However, that number only represents a 3 percent growth from 2016, and it marks the slowest growth rate in recent years.