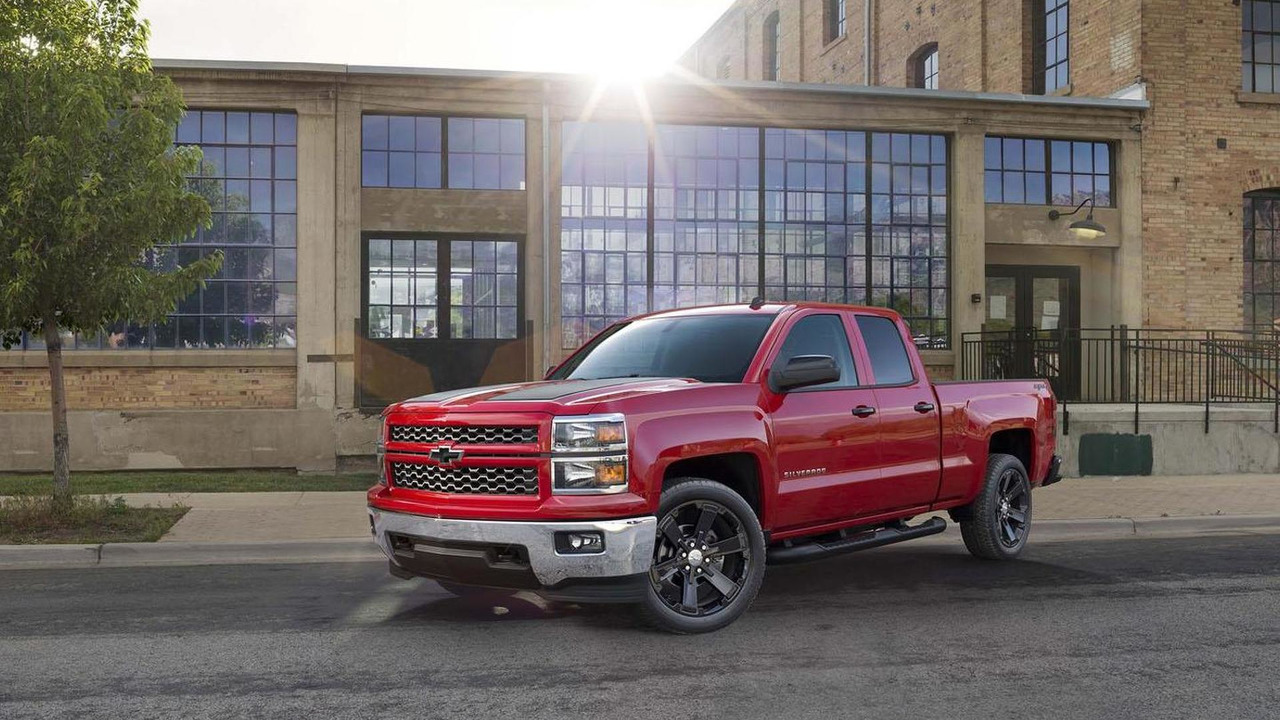 General Motors is recalling a whole bunch of pickup trucks and full-size SUVs for another round of potential steering issues. Last week, the National Highway Traffic Safety Administration (NHTSA) announced a safety recall for just over 1 million GM vehicles over problems with the electric power steering that could lead to a momentary loss of power to the steering system. As you can imagine, losing the power steering on a 2.5-ton Cadillac Escalade – even for just a second or two – could be catastrophic depending on the circumstances. The problem is of particular concern at slow speeds, where steering assist is needed most.

The new GM trucks are unaffected:

And yes, Escalades are among the affected vehicles. Specifically, the NHTSA says the problem affects only 2015 model year vehicles, including the Escalade as well as the Chevrolet Suburban and Tahoe, GMC Yukon, and both the GMC Sierra 1500 and Chevrolet Silverado 1500 full-size pickup trucks. An exact breakdown of production dates isn’t available, but the recall affects 1,015,918 GM vehicles in all.

If this sounds a bit familiar, it should. Just over a year ago GM recalled select 2014 model year Silverado and Sierra pickup trucks for troubles with the electric power steering. We can’t say for certain if the problem is exactly the same this time, but it sure sounds like it. GM hasn’t released any information on details of the recall thus far, nor is a timetable known for when the automaker will notify customers and begin repairs. We also don’t know if this potential problem has led to any crashes or injuries thus far. According to the NHTSA, the fix involves updating the EPS module software.

This announcement comes just a couple weeks after Ford issued a massive recall for its F-150 pickup over seat belt pretensionsers that could ignite gases, potentially leading to a fire. You might say it’s been a rough stretch for American pickup trucks recently.