Ram Body-On-Frame Pickup To Be Built Alongside Jeep Scrambler 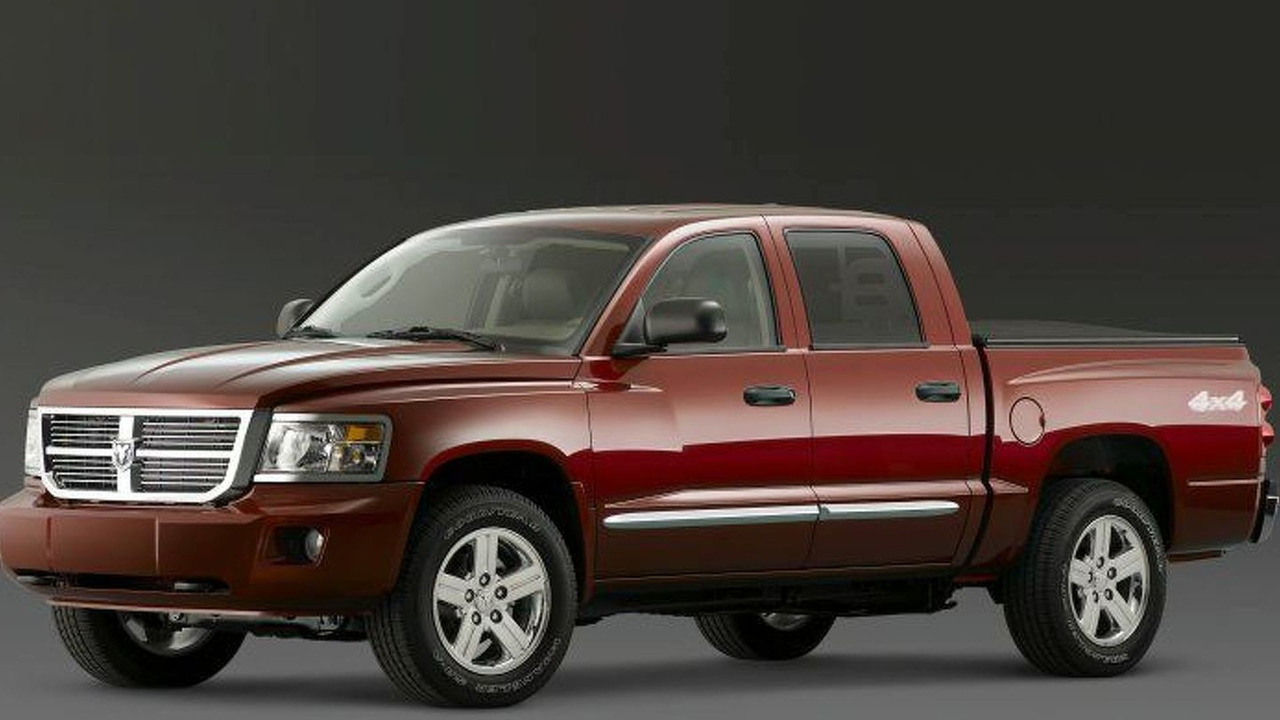 The smaller Ram reportedly arrives in 2020.

Ram's five-year plan confirms the brand has a midsize pickup (Dodge's previous midsizer, the Dakota, pictured above) on the way, and a new rumor indicates that it could come from the same plant producing the Jeep Wrangler-based truck, reportedly called the Scrambler, according to unnamed sources from automotive suppliers speaking to Automotive News. The new vehicle would reportedly use a body-on-frame design.

See What Else Ram Has On The Way

Part of the Jeep plant in Toledo, Ohio, is currently undergoing a transformation to let the plant build the Wrangler-derived pickup. According to Automotive News, FCA doesn't expect that the pickup would sell in same numbers as the previous-gen Wrangler, and the midsized Ram pickup would take up the remaining production volume.

There are no details about the midsized pickup yet – even the name. It needs to compete in the recently reinvigorated small truck segment against vehicles like the Chevrolet Colorado, GMC Canyon, Ford Ranger, and even the Jeep Scrambler.

Rumors as far back as 2013 indicated that Ram wanted to re-enter the midsized pickup market but pushed back the vehicle because the couldn't figure out how to make the vehicle work globally.

We know far more about the upcoming Jeep pickup. For the most part, it is identical to the four-door Wrangler Unlimited but with a truck bed at the back. The powertrain would carry over, too, with an available 3.6-liter V6 or 2.0-liter turbocharged four-cylinder. Spy shots of them off-roading suggest the longer rear overhang might get in the way on rugged terrain. The truck goes on sale in 2019 and gives the Jeep brand its first pickup in decades.

Ram's product plan says that the midsize truck arrives by 2022. According to Automotive News, it's arriving in the latter half of 2020 for the 2021 model year.